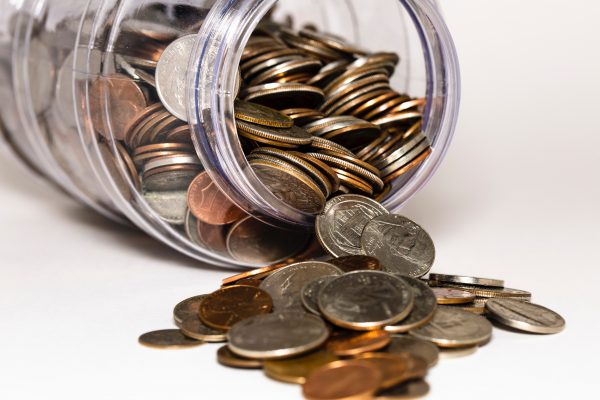 Photo by Michael Longmire on Unsplash.

First, read E.J. Roller’s My Parents Give Me $28,000 a Year, which starts as a piece about how to afford a career in the arts and expands into a larger discussion about inherited wealth:

Why wouldn’t we require rich kids to report gifts of $28,000 and pay taxes? We can also lower the amount of inheritance that can be passed along tax-free upon death. The latest tax bill just increased the amount that kids can inherit tax-free from their parents from $10.98 million to $22.4 million. (Money above that is taxed at 40%.) That’s a $22.4 million of unearned income for the children of the rich, whereas the working class get taxed on their first dollar earned.

Follow it with CNBC’s These Americans fled the country to escape their giant student debt:

Chad Haag considered living in a cave to escape his student debt. He had a friend doing it. But after some plotting, he settled on what he considered a less risky plan. This year, he relocated to a jungle in India. “I’ve put America behind me,” Haag, 29, said.

He now lives in a concrete house in the village of Uchakkada for $50 a month. His backyard is filled with coconut trees and chickens. “I saw four elephants just yesterday,” he said, adding that he hopes to never set foot in a Walmart again.

His debt is currently on its way to default. But more than 9,000 miles away from Colorado, Haag said, his student loans don’t feel real anymore.

Lastly, keep up with the latest Cedar Rapids gossip by reading the Gazette’s look at what went wrong with the newbo evolve festival:

The board allowed GO Cedar Rapids to negotiate for weeks with Maroon 5 to be the main act, despite being rebuffed multiple times. Board chairman John Myers later acknowledged they paid Maroon 5 too much, though the exact amount has not been disclosed.

I cannot wait for them to disclose the exact amount.

1. We Did Good, Billfold
2. Question Wednesday
3. What I Learned From Five Years of Writing and Editing for The Billfold
4. How a Program Assistant Dealing With a New Paycheck System Does Money
5. Classic Billfold: What I Wanted From My Move to Portland and What I Got
debtfestivalsnews roundupunionswealthwhat's the going rate for a maroon 5 concert these days