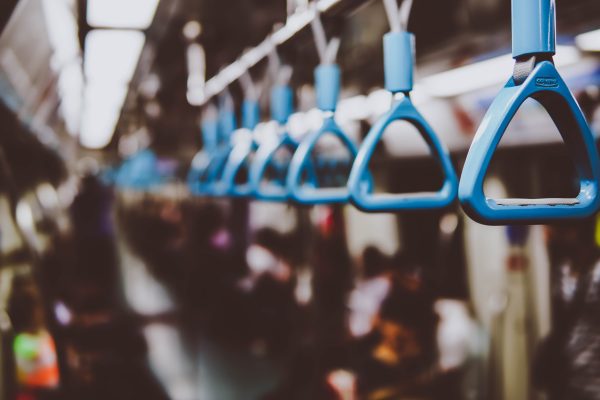 Photo by Sabri Tuzcu on Unsplash.

It’s Wednesday, which means it’s time to let go of those financial questions you’ve been hanging onto.

Yesterday, the Cedar Rapids Gazette announced that bus service between Cedar Rapids and Iowa City would begin in October. The cities are 30 miles apart and lots of people commute from one to the other (or from one of the rapidly growing “bedroom communities” in between), so getting a bus that runs every 30 minutes in the mornings/evenings and every hour in between is going to be a gamechanger.

It’s specifically going to be a gamechanger for me, since I’ll be teaching in Iowa City this fall and won’t have to rely on Lyft/Uber. (It’ll probably be a less fortunate gamechanger for Lyft/Uber drivers, who regularly take people up and down the Iowa Corridor.) A rideshare trip would run around $40 each way; the Greyhound bus, which I took exactly once, cost $23. The new bus fare hasn’t been announced yet, but I’m guessing it’ll be significantly cheaper.

Which brings me to my question: What’s the next big thing that’ll make a positive financial difference in your life? A new bus service? An anticipated raise? A child starting kindergarten this fall?

1. We Did Good, Billfold
2. Question Wednesday
3. What I Learned From Five Years of Writing and Editing for The Billfold
4. How a Program Assistant Dealing With a New Paycheck System Does Money
5. Classic Billfold: What I Wanted From My Move to Portland and What I Got
questionsthe bus will also have wi-fi that is very exciting