How Two Famous Musicians Do Money 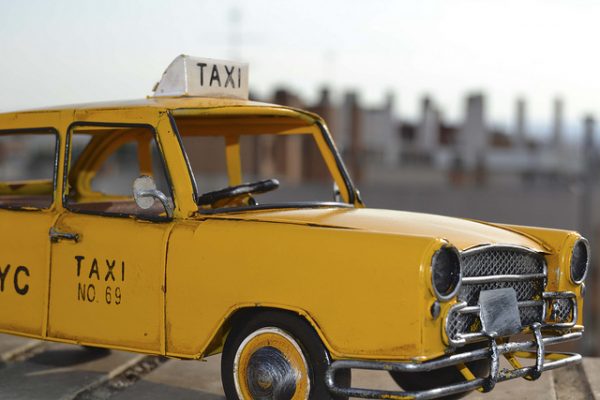 If you’re a fan of Dolly Parton or Philip Glass — or if you’re just interested in a discussion of our changing economy — you’re going to want to read these two articles.

At The Atlantic, Lolade Fadulu interviews Philip Glass about how he built his career and why other musicians can’t follow in his footsteps:

In those days you could work three days a week, maybe four sometimes, and you could live on that. It was the quickest and easiest way to make an honest living. I thought it was a pretty good deal. I didn’t have to teach any classes anywhere. I just drove the [taxi] and I got paid. I liked that. I had my independence, which was very important to me. But also, it didn’t take much time.

But, look, the thing to remember is that life was financially much easier. Actually, for the young people trying to make a living today, part-time, it’s almost impossible.

People work six days a week. No one can work three days a week. It’s just gotten to be more expensive, the rents are higher, there are more people around trying to do exactly what you’re trying to do. When people ask me how I did it, I say to the young people, “Look, I have to tell you. It was much easier when I did it.”

I believe you, Philip Glass.

Meanwhile, at In The Mesh, Daniela Perdomo writes about how Dolly Parton is using her wealth to provide a version of Universal Basic Income:

By Nov. 30, she publicly pledged $1,000 a month for six months to every single Gatlinburg household who could prove their primary residence had been destroyed by the fire.

Critically, My People Fund checks would be given with absolutely no directives regarding how to spend the cash. And every household deemed eligible would receive the exact same amount: $6,000.

When asked to comment for this article, Parton sent the following by email: “We launched My People Fund to quickly provide cash to the families who lost their homes. I believe everyone must walk their own road to recovery.”

While giving $6,000 to a small percentage of the U.S. population is not the same thing as providing UBI to everyone over a long period of time, Perdomo reports that the results match previous UBI studies: when people get a steady influx of cash, they use it to increase the long-term stability of their household. (Compare this to the recent Indicator podcast illustrating that when people get a single, isolated influx of cash via tax refund, they spend it on healthcare appointments they’ve been putting off.)

UBI seems to work, if we could just figure out how to make it work for everyone — and if everyone had basic income, more people could follow Philip Glass’s career path of working a few days a week and spending the rest of their time on their music.

1. We Did Good, Billfold
2. Question Wednesday
3. What I Learned From Five Years of Writing and Editing for The Billfold
4. How a Program Assistant Dealing With a New Paycheck System Does Money
5. Classic Billfold: What I Wanted From My Move to Portland and What I Got
basic-incomefamous-peoplemusiciansside hustlesUBIuniversal-basic-incomewhat if Dolly Parton joined Oprah on that rumored presidential campaignwhy there aren't more philip glasses these days