The Billfold
Moving On

Every Job Has a Shelf Life 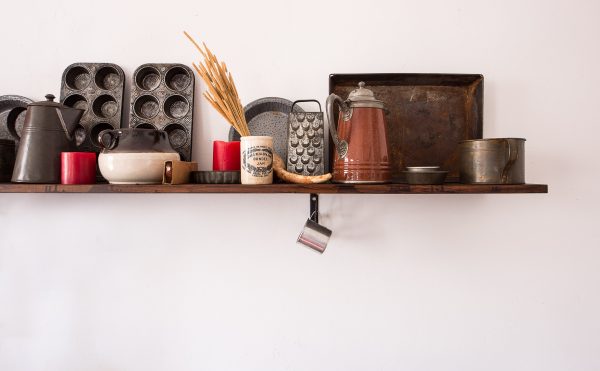 Photo by William on Unsplash.

I changed jobs two years ago from school administrative support to a job that is half project management and half staff development. Both jobs are in the field of educational policy. My salary increased from $92K to $102K, but I left many things behind: a defined benefits pension, a bank of paid annual and sick leave that totaled about four months of paid leave, and a constant marinade of unhappiness that evaporated as soon as I received the offer letter. My friends who had been hearing me complain about this role were aghast that I had to give up those accrued days. I weighed it hard, and the cost of using those days paled in comparison to the cost of staying longer in the job.

I took the new job because my original one had been sold to me as support: resolving issues for principals, teachers, and the kids they were responsible for educating. Instead I became their warden, cracking down on misdemeanors that the central office tracked via their data systems. Spend enough time as a warden, and your mind conforms to that role. I was always watching for the next mistake, and felt both disappointment and inevitability when each red exclamation mark chimed into my inbox. When you’re miserable in your job, you cope in expensive ways: buying fitness classes, starting but never finishing endless crafts, taking up the habit of writing nightly in your journal to psychologically “close out” a day, and going to bottomless drink brunches every chance you get.

When I realized I couldn’t make this role into something that worked for me, I knew it was time to leave. Every opportunity and project has a shelf life. I would not make the mistake of staying too long.

The new job entails a lot more leadership and autonomy, and as I tally up the significant costs of this change, I still can’t help but feel grateful that I transitioned out of that role before I was too stuck to move.

The costs of this job change:

I had a very hard time wrestling with the fact that I’d be giving up that much paid time off and leaving one of the few defined benefit pensions still in existence. In the end, it was the journaling habit that gave me clarity. Reading back through my entries, every page could be summarized as “leave.” Every job has a shelf life, I once heard a smart woman say. Some jobs are like almond milk — it lasts for months. Some jobs are unpasteurized. When it’s time, it’s time.

J.M.P. is still constantly weighing the core triangle of her brain — what do I love, what does the world need, and what pays? Living in a major metropolitan city makes the last question that much more important.

1. We Did Good, Billfold
2. Question Wednesday
3. What I Learned From Five Years of Writing and Editing for The Billfold
4. How a Program Assistant Dealing With a New Paycheck System Does Money
5. Classic Billfold: What I Wanted From My Move to Portland and What I Got
career change seriescareer-changecareers