Everything I Paid in Taxes 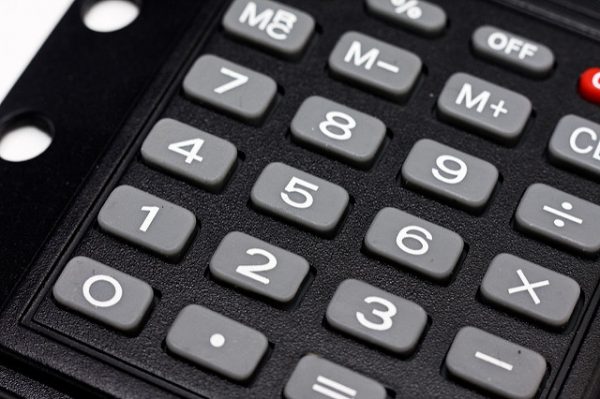 I finally filed my taxes — thanks, TaxAct! — so now it’s time to tell you how much I earned, how much I owed, and what kind of refund I’m getting.

Last year, I outlined everything I paid in taxes. This year, I’ll compare 2016 and 2017 tax information side-by-side.

Or should I keep setting aside 25 percent for federal and 5 percent for state and look forward to the possibility of another refund? It was really, really nice to get a refund this year — my first refund since I started freelancing — and I am already thinking of what I’ll do with this miniature windfall THAT I KNOW ISN’T REALLY A WINDFALL, IT’S A LOAN I GAVE TO THE GOVERNMENT, BUT I DON’T CARE.

I’ll go through my plans for this tax refund next week — unsurprisingly, they involve my brokerage account — as well as my theory that maybe I should set aside less money for estimated taxes this year but put the difference between 25 percent and whatever percentage I end up choosing in my brokerage account so it’ll be there (with a decent rate of return, assuming the market doesn’t collapse) if it turns out I underpaid my taxes in 2018.

1. We Did Good, Billfold
2. Question Wednesday
3. What I Learned From Five Years of Writing and Editing for The Billfold
4. How a Program Assistant Dealing With a New Paycheck System Does Money
5. Classic Billfold: What I Wanted From My Move to Portland and What I Got
betting my tax money on the market is totally a good idea rightrefundstaxeswindfalls