The Billfold
Pay Your Taxes

Everything I Paid in Taxes 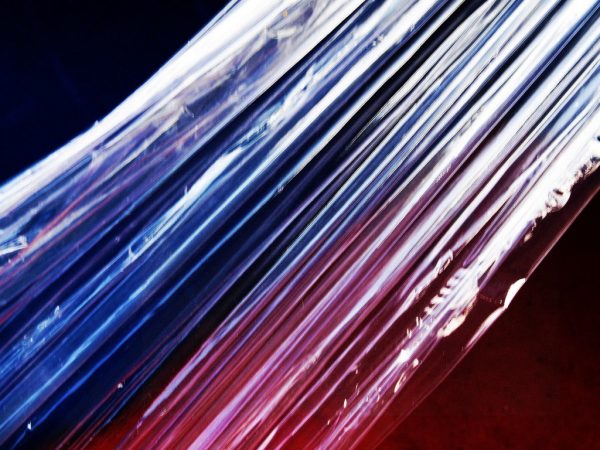 On Thursday, I did my 1 Thing and paid my 2016 federal taxes as well as my 2017 first quarter estimated and business taxes. (I’m in Washington, so I don’t pay state taxes.)

Here’s what you need to know about my federal taxes:

In 2016, my gross income was $88,062—slightly higher than the money that hit my checking account, because it includes items like PayPal and Patreon fees as well as other non-paycheck income—and my business income minus loss was $77,177. My adjusted gross income was $68,836, and my taxable income after deductions and exemptions was $58,486.

Which is great. Last year I owed $2,589, and the year before that I owed $5,443. I am getting better at figuring out how much money I need to pay in estimated taxes!

Megan’s also sharing her tax story later this afternoon, which means it’s “Pay Taxes a Week Early Day” at The Billfold. Have you paid yours?

This article is part of The Billfold’s Tax Series.

1. We Did Good, Billfold
2. Question Wednesday
3. What I Learned From Five Years of Writing and Editing for The Billfold
4. How a Program Assistant Dealing With a New Paycheck System Does Money
5. Classic Billfold: What I Wanted From My Move to Portland and What I Got
freelancingmoneyself-employedtax-seriestaxes