The Billfold
Where Did the Money Go? 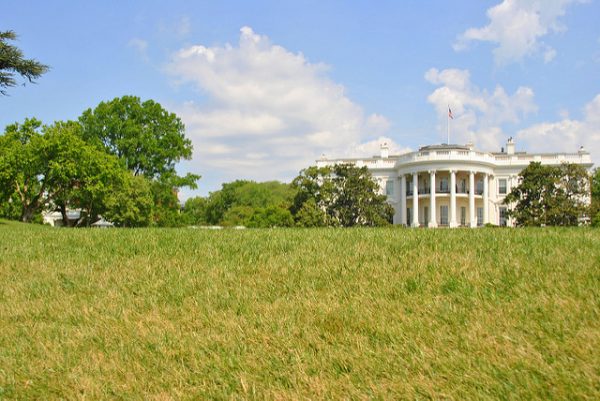 Tomorrow is the anniversary of President Trump’s inauguration, and… um… no one knows what happened to the inauguration money that he promised to donate to charity.

“It really raises a lot of suspicions that these funds were mismanaged and probably no longer even exist,” [Craig Holman of Public Citizen] told Newsweek Wednesday. “I strongly suspect that the funds have just been wasted away. I mean, there was no reason in the world the Trump Inaugural Committee needed to raise $107 million.”

We’ll probably get some reminder, in the next day or so, that the Trump campaign raised twice as much inauguration funding as any previous president-elect. But we won’t get an explanation of where all that funding went.

To be fair, we think we know where some of it went. To quote Newsweek again:

In late September, the committee announced that it had donated $3 million to multiple groups involved in hurricane relief efforts in the Gulf Coast, Florida and the Caribbean. An undetermined amount of funds were allocated to redecorating the White House and Vice President Mike Pence’s home in Washington, rather than charitable efforts.

But, as USA Today reports, we don’t actually have a confirmation that those hurricane relief charities received the money:

Officials with the American Red Cross and Samaritan’s Purse, a group led by evangelist Franklin Graham, declined to comment this week about the inaugural committee donations, saying they do not disclose contributor information. Officials with the Salvation Army did not immediately respond to an inquiry.

Tom Barrack, chairman of the private Presidential Inaugural Committee, and other former committee officials said the inauguration was a great success but declined to answer detailed questions from AP about how money was spent. Barrack said that keeping the books closed was no different from any past inauguration.

In a recent statement, Barrack said the committee’s donations to charity “surely will exceed any previous inauguration,” but will have to wait until the end of November, when he said the committee will publicly disclose details about its finances.

1. We Did Good, Billfold
2. Question Wednesday
3. What I Learned From Five Years of Writing and Editing for The Billfold
4. How a Program Assistant Dealing With a New Paycheck System Does Money
5. Classic Billfold: What I Wanted From My Move to Portland and What I Got
charitydonald-trumpdonationsfundraisinginaugurationpolitics