We Should All Plan to Delay Retirement by Six Months 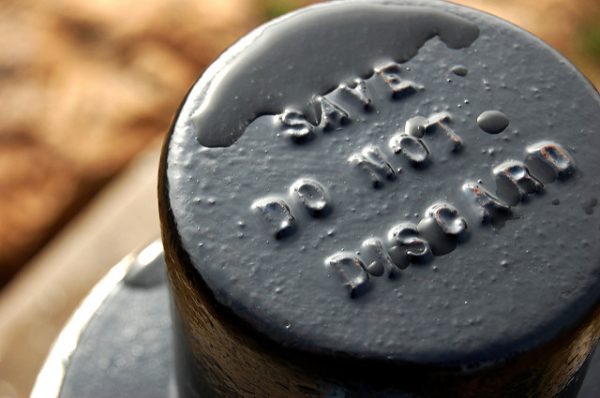 MarketWatch recently reported on an interesting economic study about the benefits of working just a few months longer before retiring:

Delaying retirement for just three to six months does to the standard of living after retiring what an entire percentage point of 30 years of earnings would do, according to researchers at Stanford University, George Mason University, Cornerstone Research and Financial Engines. “Working longer is relatively powerful compared with saving more for most people,” they said in the report, recently distributed by the National Bureau of Economic Research.

Which, when you put it that way, kind of sounds like a no-brainer too. Except most of us don’t think about retirement like that. From what I understand, we try to play catch-up right before we retire; that’s why the IRS lets us make additional contributions to our IRAs after age 50, right?

But if you worked for just six more months, it’s apparently the same as if you’d saved an entire percentage point extra for the past 30 years. Or, if you want to think about it from the other direction:

[…] increasing retirement saving by one percentage point ten years before retirement has the same impact on the sustainable retirement standard of living as working a single month longer.

1. We Did Good, Billfold
2. Question Wednesday
3. What I Learned From Five Years of Writing and Editing for The Billfold
4. How a Program Assistant Dealing With a New Paycheck System Does Money
5. Classic Billfold: What I Wanted From My Move to Portland and What I Got
retirementsavingswho wants to save more for retirement right now and how old are you