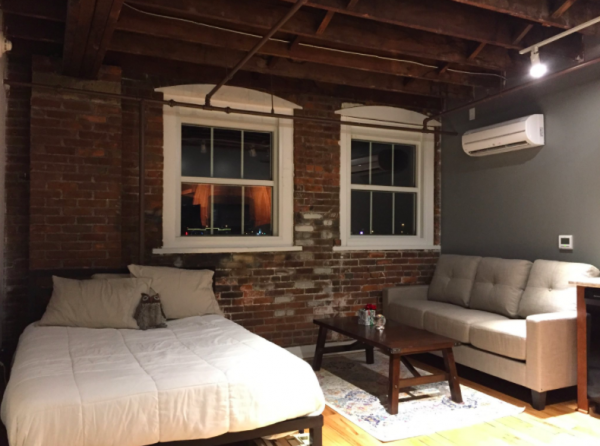 This is the apartment with the sofa and coffee table in; I’ll have an updated photo soon with sofa pillows, art, and plants. Also sunlight.

Happy new year! Let’s start things off by checking in on our recent spending.

Before our winter holiday break, I estimated everything I might spend between Friday, December 22 and Tuesday, January 2.

Here’s how I did:

1. We Did Good, Billfold
2. Question Wednesday
3. What I Learned From Five Years of Writing and Editing for The Billfold
4. How a Program Assistant Dealing With a New Paycheck System Does Money
5. Classic Billfold: What I Wanted From My Move to Portland and What I Got
check-init got so cold that the heating unit could no longer functionnegative fourteen degreesplus wind chilltuesday-check-in