Add ‘Opportunity Costs’ to Your Must-Read (or Must-Listen) List 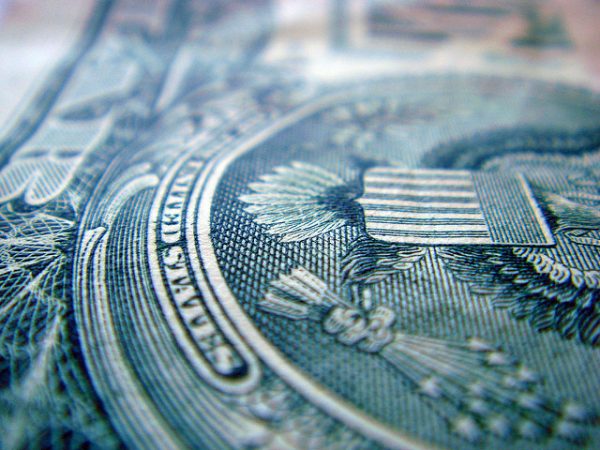 BuzzFeed recently teamed up with Death, Sex & Money to run a series of essays and podcasts under the theme “Opportunity Costs: Money and Class in America.”

I’ve only gotten to read the essays so far (the podcasts are added to my queue) but they’re all great. Alexander Chee’s essay about spending his father’s inheritance is great. Venessa Wong’s essay about embracing her frugality is great. Anna Sale’s essay about combining finances with a new partner after a divorce is super-great.

But I think my favorite of the series is “‘My Wife’s Loans Are Ruining Our Lives’: 36 Financial Decisions People Regret.” It’s a Share Your Failures list written by BuzzFeed readers, and although there are the usual stories about student loan debt and not understanding that credit cards charge interest, the list also includes several atypical — and fascinating — financial fails:

I started with an internet startup company in 1997. They paid out a small amount of stock options — which grew exponentially in value over the years, especially with splits. I hung in there for five years, allowing my options to fully vest. They were worth several hundred thousand when I left to take a less stressful job.

If I had simply hung on to my full portfolio, without touching it, I could retire today. E-company is massive. Instead, I sold a bunch to reinvest in retirement funds — not a BAD idea, but it has grown a fraction of the stock value. And every time I felt it peaked, causing me to sell some, it took off again, making my sell-off a constantly bad idea.

Now I have to sell some every year to stay “retired” while working other jobs — it’ll probably be gone when my retirement fund kicks in. If I had left it alone and trusted in its growth I would be living like a king now for the rest of my life. None of my other investments paid off.

It’s a reminder, if nothing else, that there are many, many ways we can screw up financially — even if we think we’re doing the right thing at the time.

If you’ve been following the series, what’s your favorite essay and/or podcast?

1. We Did Good, Billfold
2. Question Wednesday
3. What I Learned From Five Years of Writing and Editing for The Billfold
4. How a Program Assistant Dealing With a New Paycheck System Does Money
5. Classic Billfold: What I Wanted From My Move to Portland and What I Got
buzzfeeddeath sex and moneyessaysmust-read-longreadspodcasts