You Had Better Make These Investing Moves OR ELSE 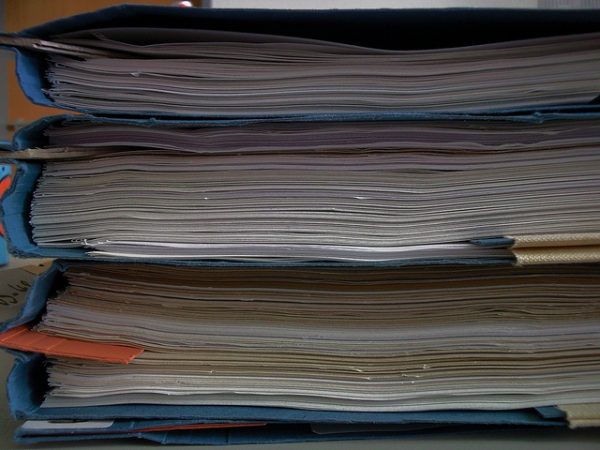 Today in “hey, everyone’s coming up with these lists of financial advice,” we go to Time’s Money section:

MONEY has put together a checklist of seven important steps to take now before the year ends to set your investment portfolio up for 2018 and beyond.

I am already feeling a little embarrassed because the only investing-related to-do I have for this year is “put $5,500 into my Roth IRA,” but maybe I’ll be able to add one of these seven steps to my list.

Chances are, you got a slight bump in pay this year—perhaps a modest cost-of-living adjustment or a merit raise. Average pay for American workers rose a little over 2% over the past 12 months.

If you can, boost your 401(k) savings rate by that amount in the new year.

Actually, my income went down by $20,000 this year, thanks for asking. (To be fair, not every year can be an $88K freelance year, and I’m still earning more than I was two years ago.)

However, that means your leftover income would drop from $46,000 to $45,900. (Pretax.) That in itself isn’t that big of a deal, but the modest cost-of-living raise you just received was supposed to go to the increased cost of living. How are you going to pay for that?

(I know, I know, save your raises. But then you have to keep continually looking for ways to lower your cost of living, and I’m proof that it isn’t that easy.)

Still, as we all did with that NYT financial to-do list, feel free to peruse MONEY’s list and let us know whether you’ll be putting any of its tips into action.

1. We Did Good, Billfold
2. Question Wednesday
3. What I Learned From Five Years of Writing and Editing for The Billfold
4. How a Program Assistant Dealing With a New Paycheck System Does Money
5. Classic Billfold: What I Wanted From My Move to Portland and What I Got
advicehow can we save our raises if they're only meant to cover the cost of living aaarrghhhhinvesting