Where Are We With This Tax Bill? 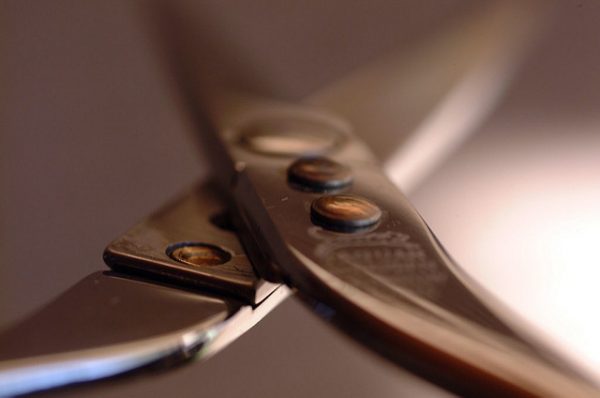 I didn’t get my Wi-Fi set up until late Saturday evening, which means that I missed Saturday’s big news: the Senate passed their version of the Tax Cuts and Jobs Act.

(I should just stop calling it that, right? No one else is.)

Now, as I am sure you already know, the Senate and the House have to reconcile their two bills and then, as the Washington Post puts it, “pass a final version of the tax legislation for President Trump to sign before Christmas.” Like it was a present.

That WaPo article also reminds us that the government might shut down at the end of the week, which… is a whole ‘nother issue:

The [tax bill] negotiations are to begin as Congress faces a Friday deadline to pass separate spending legislation or face a government shutdown, and for that task Republicans may need votes from Democrats. Yet Democrats are not at all eager to bail out the GOP on any issue, even keeping the government open, after watching helplessly as Republicans sidelined them to ram through a tax bill that is heavily weighted in favor of corporate America and the wealthy.

If you’re interested in examining the differences between the House and Senate tax bills, CNN has a good overview. It looks like no one bill is necessarily better than the other; the Senate bill removes the health insurance mandate, for example, but keeps many of the deductions the House bill wants to eliminate. The deficit will increase with either bill, as far as I can tell.

Now that I’m in a new state, I have a whole new set of representatives to call—although I’m not yet sure what I’ll say. I went to 5calls.org and their suggested scripts are a little off-putting: “I’m calling to express my strong disapproval of the Senator’s vote in favor of H.R. 1, the disastrous tax scam bill.” The word scam has a specific meaning, and using it hyperbolically makes me less inclined to take the speaker seriously—and I’d imagine my representatives feel the same way.

But we live in hyperbolic times, so maybe it’s time to pull out the four-letter words.

1. We Did Good, Billfold
2. Question Wednesday
3. What I Learned From Five Years of Writing and Editing for The Billfold
4. How a Program Assistant Dealing With a New Paycheck System Does Money
5. Classic Billfold: What I Wanted From My Move to Portland and What I Got
politicstaxes