The Billfold
Cost of Living

More People Are Moving Out of High Cost-of-Living Areas 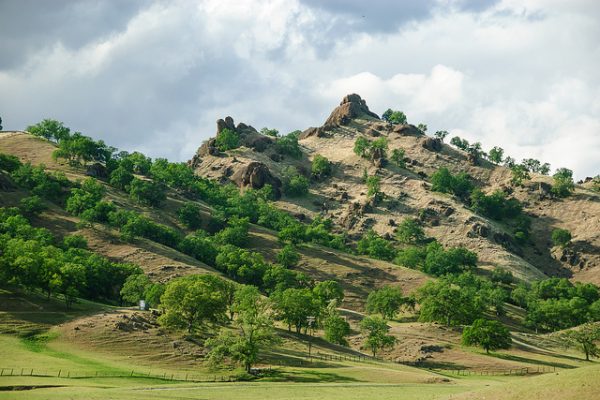 Today in “I told you I was part of a trend,” we go to the New York Times:

Ms. Birdsell, a 33-year-old legal assistant, grew up in Orange County and now lives in a two-bedroom condominium in Lake Forest, Calif. After years of watching friends move out of state and listening to them talk about how much easier life was and how much bigger their homes were, Ms. Birdsell and her husband finally put their home on the market. They are in escrow now and plan on moving to Phoenix early next year.

The NYT profiles people of various ages/backgrounds who are planning to leave California due to the high cost of living, along with other hazards like wildfires and earthquakes. Also, the Trump tax plan:

Right now it is the Republican tax plan that is causing people to rethink their finances and ultimately where they want to live. The plan, while still a work in progress, is almost certain to land harder on California and other heavily Democratic states if it passes.

I wonder if Doug Jones’ election will put off some of these moves for another year.

1. We Did Good, Billfold
2. Question Wednesday
3. What I Learned From Five Years of Writing and Editing for The Billfold
4. How a Program Assistant Dealing With a New Paycheck System Does Money
5. Classic Billfold: What I Wanted From My Move to Portland and What I Got
cost-of-livinghow long before the cost of living starts rising in all of those other placesmoving