Bitcoin Uses A LOT of Energy 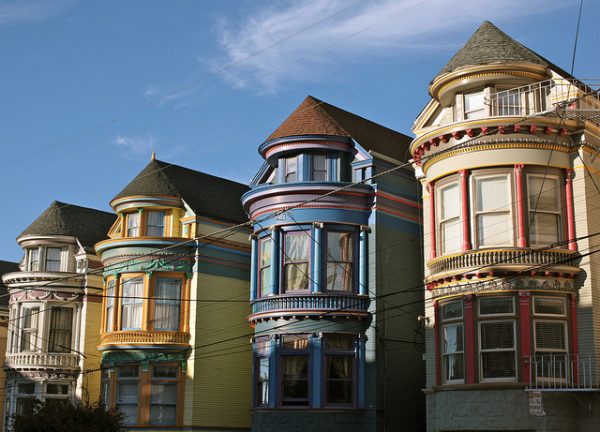 Here’s where I should start this post with a quip about Bitcoin destroying the earth, because… well, it might not be all that good for the environment.

Today, each bitcoin transaction requires the same amount of energy used to power nine homes in the U.S. for one day. And miners are constantly installing more and faster computers. Already, the aggregate computing power of the bitcoin network is nearly 100,000 times larger than the world’s 500 fastest supercomputers combined.

At this rate, Grist tells us, Bitcoin will soon require as much electricity as it takes to power the entire world. (Though I can’t imagine it’ll come to that.)

If you’re feeling a little disillusioned by the fact that we’re using all this computer power just to create wealth for a few individuals, you might also enjoy this BuzzFeed essay from Ted Chiang (author of “Story of Your Life,” the basis of the film Arrival) on technology, artificial intelligence, and capitalism:

It’d be tempting to say that fearmongering about superintelligent AI is a deliberate ploy by tech behemoths like Google and Facebook to distract us from what they themselves are doing, which is selling their users’ data to advertisers. If you doubt that’s their goal, ask yourself, why doesn’t Facebook offer a paid version that’s ad free and collects no private information? Most of the apps on your smartphone are available in premium versions that remove the ads; if those developers can manage it, why can’t Facebook? Because Facebook doesn’t want to. Its goal as a company is not to connect you to your friends, it’s to show you ads while making you believe that it’s doing you a favor because the ads are targeted.

Read ’em both, because they’re kinda about the same thing.

1. We Did Good, Billfold
2. Question Wednesday
3. What I Learned From Five Years of Writing and Editing for The Billfold
4. How a Program Assistant Dealing With a New Paycheck System Does Money
5. Classic Billfold: What I Wanted From My Move to Portland and What I Got
all new tech is immediately used to make the most money possiblebitcoincryptocurrencywealth