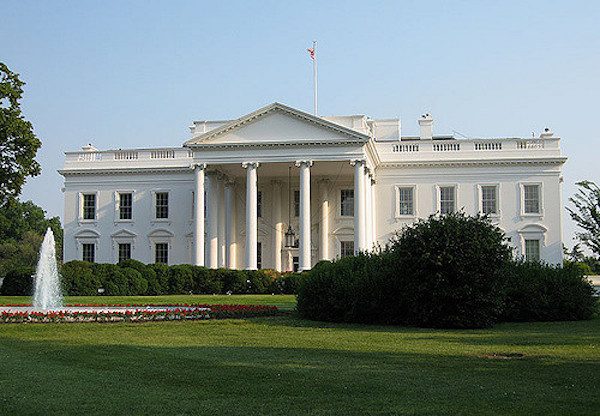 I was already planning to write about the Affordable Care Act today; I still don’t know any of my Washington State ACA options besides the one option that’ll increase my premiums by $102.86 per month, but I have been collecting reports from other states:

(For comparison’s sake, the cost of my bronze plan will be increasing by 35 percent.)

So that’s what I was going to discuss today, and then this happened:

As the Washington Post reports, President Trump is taking health care reform into his own hands. (Literally.)

The White House and allies portray the president’s move to expand access to “association health plans” as wielding administrative powers to accomplish what congressional Republicans have failed to achieve: tearing down the law’s insurance marketplaces and letting some Americans buy skimpier coverage at lower prices. The order is Trump’s biggest step to carry out a broad but ill-defined directive he issued his first night in office for agencies to lessen ACA regulations from the Obama administration.

They won’t even need to be licensed, which seems to indicate that anyone can put together an association health plan without any oversight. (Probably not anyone, but you know what I mean.)

It makes me wonder if there’s a way to join up with other small business owners and create the best association health plan ever. If Trump signed this executive order so that ACA insurers would lose customers to association plans, then is it possible to create a plan that would be so good that people would be excited to sign up? Since we’ll be able to sell association health plan memberships across state lines—another Executive Order action—we could create the type of health insurance that should exist, and sell it to as many people as we can.

Now I’ll let you explain to me why that’s an impractical fantasy.

1. We Did Good, Billfold
2. Question Wednesday
3. What I Learned From Five Years of Writing and Editing for The Billfold
4. How a Program Assistant Dealing With a New Paycheck System Does Money
5. Classic Billfold: What I Wanted From My Move to Portland and What I Got
acaaffordable-care-acthealthhealthcarehealthcare fantasiespolitics