How Working Two Jobs Helped Me Pay Off $14K in Debt 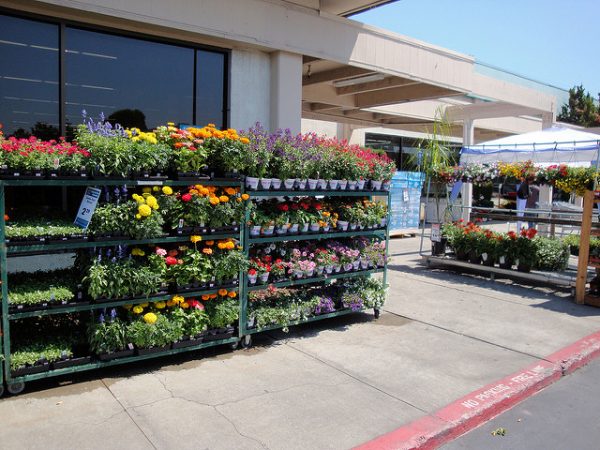 When I logged into my student loan account after about a year of payments, I was surprised to find that I had made little to no progress at all. At first, I was confused. I was paying $250 per month, which was more than my minimum payment, so where was that money going? The simple answer was interest, which had eaten up a full 60 percent of everything I had paid so far. Then I saw my anticipated pay-off date and I suddenly couldn’t fathom paying what previously had seemed like a manageable amount for the next nine years.

I have a great job, but as a salaried employee I didn’t have the opportunity to make extra money pulling overtime hours. So I got a second job. I began working at a major hardware store, which paid $10 an hour with biweekly paychecks. Every time I got paid, I immediately put the entirety towards my student loans. In December, I was able to pay $850 instead of $250, and it felt AWESOME.

Then my boyfriend and I made the joint decision that he should quit his job. He was working as a car salesman and was grossly unhappy. Quitting was a good choice for him but a huge loss for our income. We went from DINKs (dual income no kids) to essentially one income, as I was adamant that my hardware store paychecks would only be used for student loan debt.

This made things incredibly tight going into 2016. I watched every penny spent. Our “fun” budget was almost nothing. Once bills were paid and groceries were purchased, we only had about $50 left over for the month. We finally felt some relief in late March, when I filed my taxes and received a decent refund. I put the majority towards my student debt and kept a few hundred for breathing room. April and May continued on a similar trajectory, and by May I had paid off $6,400.

It wasn’t just the two jobs. It was having a second job combined with having almost literally no fun. My boyfriend and I no longer dined out, which was something we had previously enjoyed doing together. We essentially did not “date” during the first half of 2016. Additionally, something bitter was growing inside of me while I worked all those hours and my boyfriend stayed at home. It wasn’t fair for me to resent his unemployment when we agreed that he should quit his prior job.

So I submitted my notice at the hardware store and worked until the end of the month.

Things were slower in July and August. I received my last payment from the hardware store in July and was able to pay $900. However, I only made the minimum payment in August. It felt like a setback after making so much progress and I was wondering if I had made the right decision in quitting.

September was probably the highlight of the year. I received a bonus and a promotion that included an increase in pay. Now it was on like Donkey Kong. I put both my bonus and the difference in pay towards my student debt, and I could see the light at the end of the tunnel.

My boyfriend began working full time again in October which was a huge relief. He also started contributing $600 a month to the cause!

It was nice to have two incomes again. Coincidentally, October is also our anniversary month and we were able to treat ourselves to a fancy dinner. It received rave reviews from both of us.

The next two months went by quickly. We still celebrated Christmas but my boyfriend and I had been slowly spending more and more on each other the longer we were together. I told him I still wanted to exchange gifts but not at the price point we had previously. Since he is incredibly supportive, he had no issues with that. Christmas was still awesome.

My last three payments were as follows:

More awesome still was logging onto my account on December 31st and making my final payment. It felt incredible. My boyfriend and I celebrated by treating ourselves to another nice meal.

Charli Duval is living her best life in Texas. Currently wedding planning and constantly debating the endless pros of eloping.

1. We Did Good, Billfold
2. Question Wednesday
3. What I Learned From Five Years of Writing and Editing for The Billfold
4. How a Program Assistant Dealing With a New Paycheck System Does Money
5. Classic Billfold: What I Wanted From My Move to Portland and What I Got
debtjobsstudent-loans