What’s the Least Amount of Time You’ve Ever Spent at a Job? 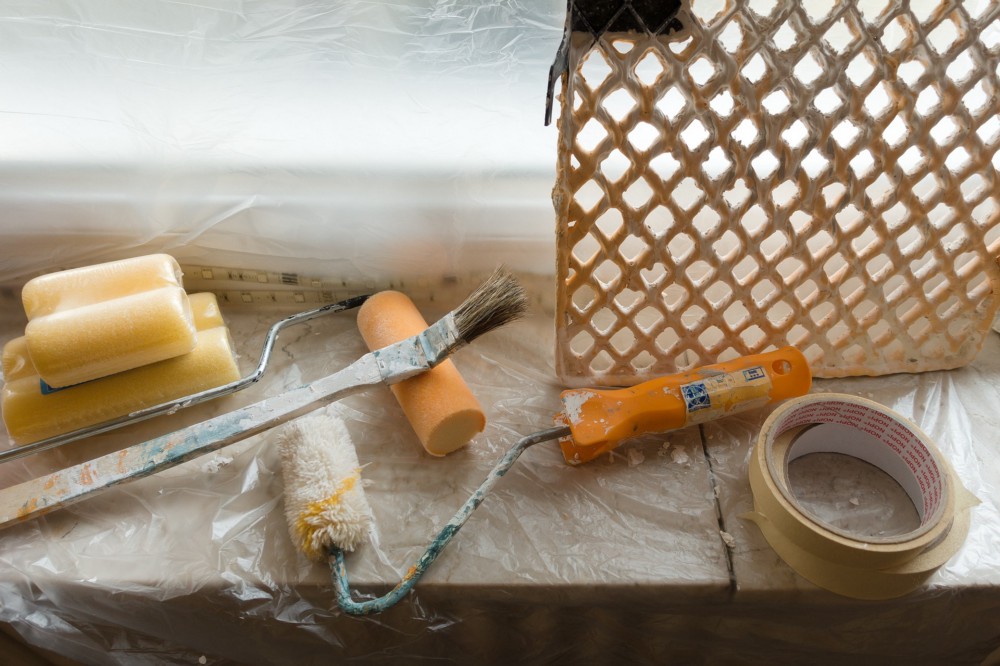 In honor of Anthony Scaramucci, what's the shortest amount of time you've spent on a job and why?

I was a house painter for 48 hours. Quit because it was harder than I expected AND I was terrible at it. https://t.co/r5sNcQzEbk

And, at Team Billfold’s request, here’s the full story:

I moved to Minneapolis after college because I thought I had an internship at a theater. We were still so vague on what internships were, back in 2004, that I didn’t have a contract or anything like that—and then the person I was supposed to be interning for took a leave of absence, and my internship disappeared.

I ended up working as a telemarketer for a third-party company that sold Minnesota Orchestra subscription packages. (You can read about that experience in full here.)

After I-can’t-remember-how-many-months, I was ready to be done with telemarketing. So I started looking through the classified ads, because back in 2004 we still checked the physical classified ads, and I saw this ad for house painters.

I’m still not quite sure why I applied, except for the fact that it wasn’t telemarketing and didn’t require previous experience. I did an interview in a coffee shop during which I talked confidently about painting techniques that I had just read about at the library—because back in 2004 we still had to look information up at the library—and the young woman who was trying to get her painting crew off the ground hired me.

I was a terrible painter. We were painting condo interiors, and at first they had me try to roll paint onto the walls, and when that didn’t work they assigned me to baseboards and electrical outlets. I applied painter’s tape and then did my best to not get too much paint on it. (I also got a really uncomfortable electrical shock when I tried to unscrew an outlet cover from the wall.)

After two days I knew I had no future as a painter. It might even have been after one day—did I go back, that second time? I quit over the phone and, because I felt guilty for bailing, told the woman she didn’t have to pay me. (Which she didn’t.) Then I went back to the telemarketing office, cried some fake tears about how I’d made a terrible mistake and would they please re-hire me, and put the headset back on.

What about you? What’s the least amount of time you’ve ever spent at a job?

1. We Did Good, Billfold
2. Question Wednesday
3. What I Learned From Five Years of Writing and Editing for The Billfold
4. How a Program Assistant Dealing With a New Paycheck System Does Money
5. Classic Billfold: What I Wanted From My Move to Portland and What I Got
I was still better at my job than Scaramuccijobstwitter