The Billfold
It Was Here and Then It Was Gone 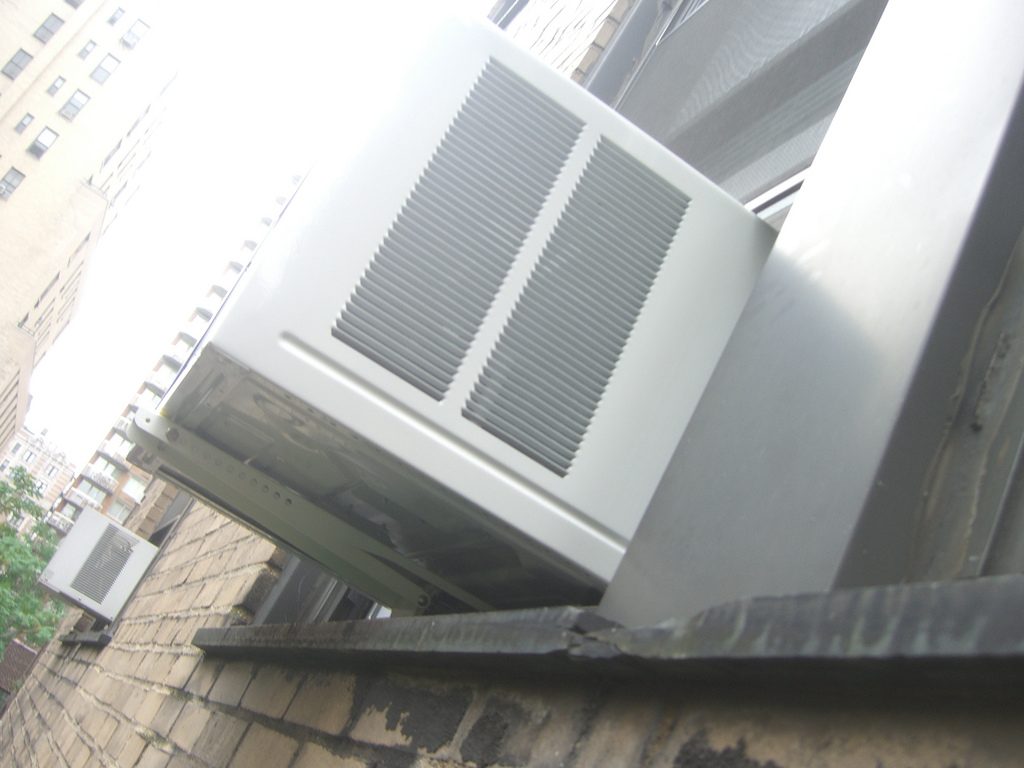 Summers in New York are always full of sweltering humidity and the smell of trash melting in the rays of the sun, but something about this year seems especially brutal.

In an effort to make the most of the efforts of our window A/C unit, we’ve quartered off our living room by hanging sheets—an old trick my boyfriend, who has lived with window units and Brooklyn summers his whole life, brought with him to our shared apartment. What has resulted is what I jokingly like to refer to as our biodome, a perfectly temperate part of the apartment in which we spend almost all our time when we’re home.

Unfortunately, we cannot solely live in our living room. Which means I’ve been making a lot of financial decisions based on trying to find some comfort in this scorching summer heat. Not including the cost of running our air conditioner—which makes our energy bill double—here is how I spent my last $100:

With the high temperatures outside, it’s been hard getting up the motivation on the weekends to get out of the house. However, a friend who has a car was interested in going to the NY Best Wings Fest Ultimate Championships in Wantagh, and as someone who loves wings, I figured it would be a nice activity. A ticket to the festival gets you two wing samples at every stand. My boyfriend isn’t a big fan of chicken wings, so I bought his ticket. (I also intend to eat — I mean, “help him” — with some of his samples if he needs it.)

Luckily, we found a Groupon that offered tickets at half price. Plus, we got an extra 20 percent off coupon code, so we saved an additional $6.80.

I met a friend near his office for lunch, and we were having trouble deciding where to go. We needed somewhere we could sit down to escape the heat, but it was prime lunchtime and most places were crowded. Luckily, the nearby deli had seating upstairs and also offered a good array of cold items are the buffet. A plate of cold noodles and sushi later, I was full of satisfying food and great conversation in sweet, sweet air conditioning.

Shamefully, I’ve been spending a lot of money on takeout this summer, since the kitchen can get incredibly hot even when the oven and stove aren’t on. Because I hadn’t defrosted any meat for dinner, I decided it was better to order Thai instead of sweating in the kitchen. We had a $2 off coupon code and $5 voucher for Delivery.com, so it wasn’t as big of an expense as it could’ve been.

Our bath mat was already looking a little worn before we discovered it couldn’t hold up to the humid weather. Out of desperation, I ordered a new mat from Amazon. Many of the bath mats listed there were around the same price, around $10–15, but this one inexplicably came with three of those temporary wall hooks, which doesn’t hurt.

In another attempt to get out of the house on the weekend, my boyfriend and I decided to spend an evening at the NY Aquarium during their pay-what-you-can hours (4–5 p.m.). The intent was to have a cheap evening out: we would go to the aquarium for an hour or so, walk around the Coney Island Boardwalk a little bit, and then have dinner. (We had been sitting on an Applebees gift card since Christmas.)

Of course, the best laid plans often go awry, and the mess that is the MTA and the NY subway system almost put an end to our plans. There was a derailment off our line earlier in the day and there were no southbound trains at our station. With the limited pay-what-you-can hours, we were strapped for time to get down to the aquarium, so I went ahead and ordered an Uber. It was an unplanned expense, but I was determined for us to still have our summer day date.

After a lovely time at the aquarium, mostly spent watching the otters playing around outside, we were surprisingly hungry. We walked down to the Applebees and got the 2 for $20 special where we split an appetizer and each had an entrée, along with some iced teas. The difference after the gift card came to about $3, and my boyfriend offered to leave the tip, but Applebees had a cashback offer on my debit card, so I told him I’d just put it all on my card. He told me I sounded like Tina Fey in that American Express commercial with Michael Che. I couldn’t argue with him.

On the way home, I thought it would be nice to take a quart of Italian ice home with us, so we stopped by the Rita’s by the train station. Unfortunately, Rita’s consistency is pretty soupy, and there were train delays going home — probably residual issues from the train issues earlier that day. By the time we rounded the corner on our way to the apartment, I pulled the Rita’s bag out of my tote bag to find that the contents had leaked through the paper bag and into my purse. No important paperwork or items in my tote bag were stained, but my NY ComicCon exclusive Kuchi Kopi tote bag now had red streaks of black cherry ice.

The ice refroze into a form that was edible later that night, though the heat was so bad that we had to refreeze it halfway through the quart so that we weren’t just drinking cherry soup.

I wish I could lie and say that the purchase that put me over $100 was something other than takeout, but I totally caved and got us sandwiches the next day from the best sandwich place that delivers to us. Their delivery fee, sadly, is $5, but we had a free delivery code that took off $4 from the fee. I wasn’t thrilled to be spending more money on delivery, but I couldn’t argue the decision when I was eating a delicious turkey sandwich on our couch, sitting in front of the A/C, in our perfect little biodome.

Kimberly Lew is a writer, sweating it out in Brooklyn. www.kimberlylew.com

1. We Did Good, Billfold
2. Question Wednesday
3. What I Learned From Five Years of Writing and Editing for The Billfold
4. How a Program Assistant Dealing With a New Paycheck System Does Money
5. Classic Billfold: What I Wanted From My Move to Portland and What I Got
air-conditioninggoodbye moneygrouponkimberly-lewmy last 100 bucksuber