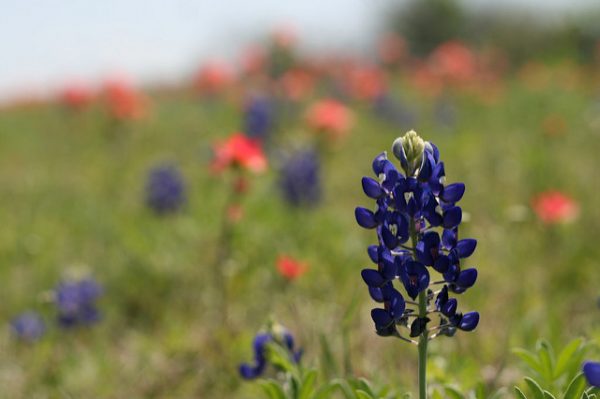 I saw in the Monday Check-In comments that y’all were curious about where you could donate to help people affected by Hurricane Harvey, and here’s a recap of the suggestions:

The United Way of Greater Houston (recommended by a Houstonian)

The San Antonio Current also has a list of local orgs that would benefit from donations, as does the Texas Monthly.

You can also text HARVEY to 90999 to donate $10 to the Red Cross, though—as I learned this weekend—not all phone plans allow you to make that kind of donation.

As we all make our donations, what kind of financial assistance will our government be providing? Spoiler alert: nobody has any idea.

Harvey’s devastation poses President Trump’s first test in emergency assistance, potentially revealing whether he can overcome Congress’s deep divisions over spending and the budget to prioritize aid. It will also test whether Trump can suspend his adversarial governing style and even postpone his own agenda, notably an overhaul of the tax code, to assemble a major — and costly — package that could be directed to law enforcement, emergency relief, schools, infrastructure, hospitals, food banks and several other entities.

Remember those stories I shared about how the government doesn’t have a lot of extra money right now? That’s not going to make this any easier.

The storm comes as Washington was gripped with a budget battle and little time to resolve differences. Many government operations are funded through only the end of September, and Trump has threatened to partially shut down the government if lawmakers don’t approve $1.6 billion in funding to construct parts of a wall along the U.S.-Mexico border.

So I’ll end this here and we can continue the conversation in the comments.

1. We Did Good, Billfold
2. Question Wednesday
3. What I Learned From Five Years of Writing and Editing for The Billfold
4. How a Program Assistant Dealing With a New Paycheck System Does Money
5. Classic Billfold: What I Wanted From My Move to Portland and What I Got
donationsgovernmentHurricane HarveyI never know what kind of pictures to use for these types of posts so I default to flowers in this case the bluebonnet which is the texas state flower