A Friday Chat About Libraries and Ebooks 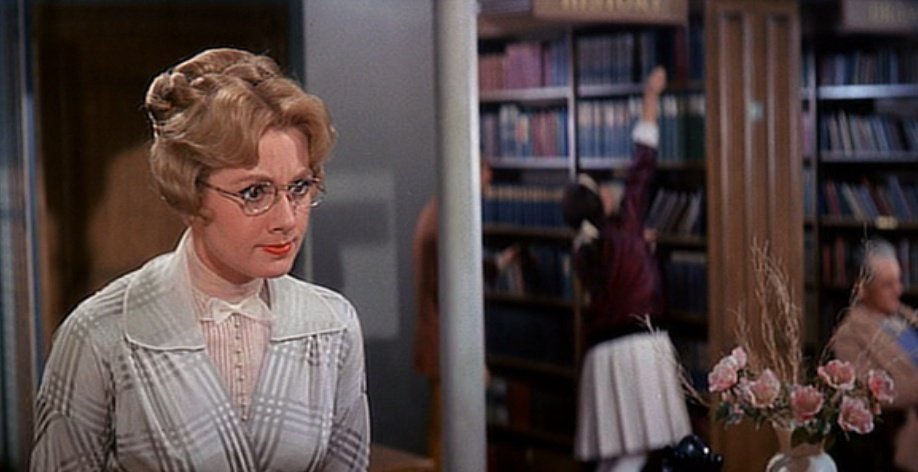 EMILY: Oooo, we should do a second Friday chat about e-books and access! I am a librarian, so I think about this a lot.

NICOLE: Good to see you again!

EMILY: You as well! how are you today?

NICOLE: The Hairpin also got a makeover and it looks like… old school itself.

EMILY: WHOA. Welcome back, The Hairpin!

NICOLE: And The Awl! We’re all out of the Medium house and back in our own houses.

EMILY: TBH I did not like Medium but never wanted to say anything I thought the commenting system didn’t make any sense! so I just read the articles and lurked. This is MARVELOUS.

NICOLE: There were several Medium features that I really liked, but the commenting system was not one of them.

NICOLE: And yes, I am loving using WordPress again. So we were going to chat about libraries and ebooks, right?

EMILY: Yes! We’re going to chat about ebooks and the digital divide a little. Before I talk about this, I want to add the disclaimer that I completely sound like a nutjob when I talk about ebooks.

NICOLE: Oooooooh I am excited, please get technical.

EMILY: So I’ll try to keep my chill, but here’s where I want to start: by talking about the distinction between content and carrier. Which is pretty much exactly what it sounds like.

Content is the intellectual stuff of the stuff, right, the specific ordering of words/images/camera shots/what have you.

Carrier is the way it gets to you.

The second thing I’m going to talk about is the digital divide. Have we brought that up on The Billfold before/do you know what I mean?

NICOLE: When I hear “digital divide,” I think “people who have access to digital tools (and the education to use them)” vs. “people who don’t.” Right?

EMILY: Sure! That’s a great place to start. You hear it two ways, really, “digital natives vs. digital immigrants,”
and then the barriers of access to digital tools themselves.

Barrier no. 2 is using the damn thing, especially if digital carriers aren’t a tool you’re used to.

If you think about how much participation in your social group and the rest of the world is enabled by your digital skills and access to hardware, you realize that the digital divide can easily foster unequal participation in society.

So, now the question is—well, there are a few questions.

First of all, what elements of the carrier change the way we read books and the way we access them? Secondly, what’s the deal with ebooks in libraries? Thirdly, what are the benefits of ebooks and do they outweigh the cons?

Okay, I’m pausing here to make sure I’m on track?

NICOLE: Sure, this all makes sense. But from my perspective, libraries offer books and information in many forms, and not every form is accessible to everybody, and that’s… just how it is? I don’t have a DVD player, so checking out DVDs isn’t for me. But I do have a Kindle.

EMILY: Totally! Do you get ebooks from the Seattle Public Library?

EMILY: Yes! Good! And the process is pretty easy, as far as that stuff goes, don’t you think?

EMILY: Have you ever noticed when you’ve checked out an ebook from a library that there’s a limit on how many people can have the thing “checked out”?

EMILY: And isn’t that incredibly weird, that a DIGITAL text would have this artifice of COPIES? When the point is that it’s digital and can be disseminated instantly and also occupy more than one location at a time?

EMILY: Totally! And a very interesting point, too. These copies—also, sorry you’re #122, that’s a huge long hold list!—to me, are symptomatic of a problem with the way libraries and ebook publishers/providers work together.

Here’s the thing: libraries want to get their users what they need. Sometimes this is directly at odds with getting people paid. Sometimes, the people getting paid are not authors and creators.

So here’s the thing I really want to say about ebooks—they come to you through proprietary carriers.

Amazon and OverDrive are businesses, and not to put too fine a point on it, but the job of a business is to make money. Not to provide access to information, and not to support equity through learning.

NICOLE: Plus you’re stacking third parties on top of each other because OverDrive carries Amazon Kindle books.

NICOLE: Amazon could have a direct-to-libraries program, and honestly I’m surprised it doesn’t. They could cut OverDrive and Bibliotheca right out.

EMILY: Well… so I’m talking out of turn a little, but I think a lot of librarians are reluctant to work with Amazon directly because we’ve seen Amazon as a direct competitor. In a way that we see OverDrive as more of a vendor or supplier.

I think Amazon is perceived as similar to the Folio Project, which, you know about that, here in Seattle right? The pay-to-use reading room?

NICOLE: Not really. I stay away from pay-to-use things.

EMILY: Right. 😄  Anyway. You’re totally right about Amazon being able to do direct-to-libraries, but I don’t think it will happen. And, Amazon hasn’t acted the best with its ebooks, tbh. What I mean by that is the famous blooper where they deleted a bunch of copies of 1984 from users’ Kindles.

NICOLE: Yes, I remember that! And the fact that it was 1984 made it extra special.

EMILY: Yes, super embarrassing! But anyway, yeah, when you insert proprietary barriers to your media, you’re giving your consumption over to people who are more interested in making money than they are in you being an autodidact and lifelong learner! There are totally benefits, of course—a major one being that they let people enter the stream of publication at a lower cost, which means we hear from more voices.

NICOLE: For sure. I will end this with one more question: yes, ebooks are in it to make money, but publishers have also been in it to make money, it’s not like people were giving away paperbacks for free. So the proprietary barriers have always been there, right? It’s just we have a new type of barrier to add to the rest?

NICOLE: EXCEPT, and okay, I get it, when you own a paperback you own it forever, and you can donate it to a library or whatever.

NICOLE: And you can’t do that with an ebook, and they can delete it from your ereader, and etc.

EMILY: Well, it’s just that if your Kindle is no longer supported, you don’t get your books, yeah. You can always read a paperback as long as you have your brain and eyeballs.

NICOLE: I have lost so much media thanks to nonsupported formats. STARTING WITH CASSETTES.

1. We Did Good, Billfold
2. Question Wednesday
3. What I Learned From Five Years of Writing and Editing for The Billfold
4. How a Program Assistant Dealing With a New Paycheck System Does Money
5. Classic Billfold: What I Wanted From My Move to Portland and What I Got
booksdigital divideFriday chatinequalitylibraries