Do We Need to Discuss Our President’s Net Worth? 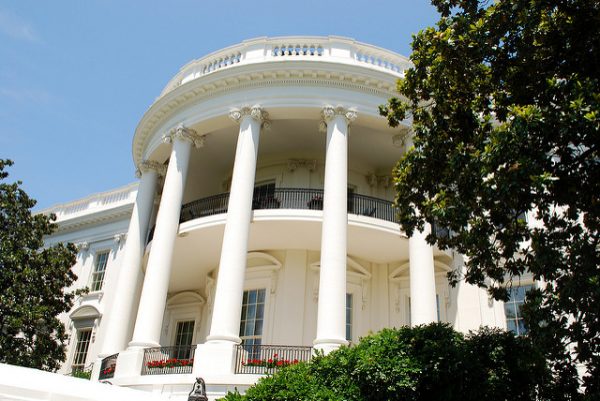 I know that the answer to any question that begins “do we need to discuss” is probably “NO,” but I don’t care. There’s a lot of hot gossip about our president’s finances right now, and I am READY FOR IT.

At Forbes, Dan Alexander and Chase Peterson-Withorn detail just how much being president has cost Donald Trump:

His net worth, by our calculation, has dropped from $4.5 billion in 2015 to $3.1 billion the last two years, knocking the president 138 spots lower on the latest The Forbes 400 (which will be published in full tomorrow).

Three factors are at play. Much of that decline is due to deeper reporting, which revealed, for example, that the president had been lying about the size of his penthouse. Some of it is due to larger market forces. Trump owns commercial space at a time when e-commerce is decimating brick-and-mortar retail, shaving more than $100 million off his fortune—and no amount of bully-pulpit Amazon-bashing will change that.

But the third factor comes from how Trump the president affects Trump the brand.

In Donald Trump’s version of how he got rich, he was the master dealmaker who broke free from his father’s “tiny” Brooklyn and Queens real estate operation and built a $10 billion empire that would slap the Trump name on hotels, high-rises, casinos and golf courses the world over.

But The Times’s investigation makes clear that in every era of Mr. Trump’s life, his finances were deeply entwined with, and dependent on, his father’s wealth. By age 3, he was earning $200,000 a year in today’s dollars from his father’s empire. He was a millionaire by age 8. In his 40s and 50s, he was receiving more than $5 million a year.

Also, that claim that Trump paid back the $1 million loan he received from his father (with interest!) is false. There were actually multiple loans, totaling $60.7 million, and they were never paid back.

The NYT article is worth burning one of your free monthly reads on, especially if you like stories about last-minute will changes and tax evasion. (The Forbes article is, of course, free.)

I know I am indulging in a little schadenfreude, although I’m not even sure I can qualify President Trump’s current situation as “misfortune.” But, since everyone else seems to be talking about President Trump’s net worth today, I figured I’d give us the chance to add to the cultural conversation.

Also, let me know if you get your Presidential Alert Test Message while reading this Billfold post.

1. We Did Good, Billfold
2. Question Wednesday
3. What I Learned From Five Years of Writing and Editing for The Billfold
4. How a Program Assistant Dealing With a New Paycheck System Does Money
5. Classic Billfold: What I Wanted From My Move to Portland and What I Got
politicspresident trumpwho else is trying to imagine president trump as a toddler right now