Checking In With My Savings Plan: September 2018 Edition 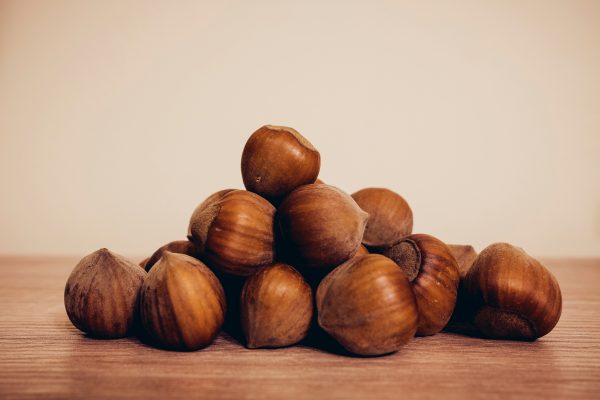 Photo by Michał Grosicki on Unsplash.

Here’s how I divided up the cash:

I ended the month about $500 short of my $3K checking account buffer, but that was because a few checks that I thought would arrive last month are actually going to hit my bank account this month (one of them already arrived). I currently have $4,012 in outstanding freelance invoices, all of which should pay out before October 15.

But yeah, I was anticipating that September would be a high cash-flow month and now it looks like October will be the high cash-flow month, which means that at the end of the month I’ll have to re-ask myself whether I should put any checking account money above $3K into savings, just to keep it a little out of reach. 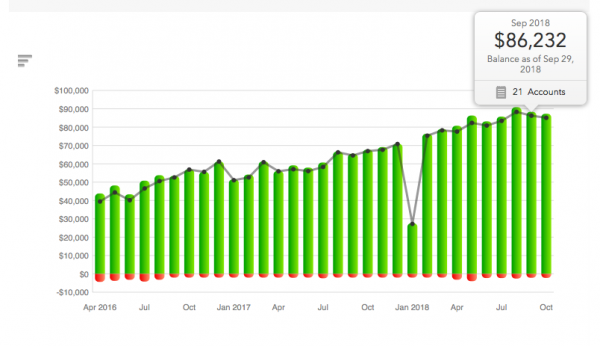 I’m predicting a net worth jump of around $3K this month, given the estimated tax repayment, my current outstanding checks, and my anticipated freelance work. This should put me really close to $90,000 by the end of October, which gives me two months to increase my net worth by another $10K and hit my six-figure net worth goal by the end of the year, which… probably isn’t going to happen. (Especially because December is generally a really low earning month.)

But hey, the year isn’t over yet — so I’m not going to completely give up on this goal. On the other hand, even aggressive budgeting and saving won’t get me there. I’m guessing I’ll receive $6K in freelance checks in October, $4K in November, and $3K in December. That’s $13,000 total, but taxes will get about $2K and the cost of living will eat up another $6K, so my net worth will really only increase by $5K between now and the end of the year in a best-case, no-major-discretionary-or-unexpected-expenses scenario.

We’ll have to see what happens.

1. We Did Good, Billfold
2. Question Wednesday
3. What I Learned From Five Years of Writing and Editing for The Billfold
4. How a Program Assistant Dealing With a New Paycheck System Does Money
5. Classic Billfold: What I Wanted From My Move to Portland and What I Got
budgetingnet-worthsaving