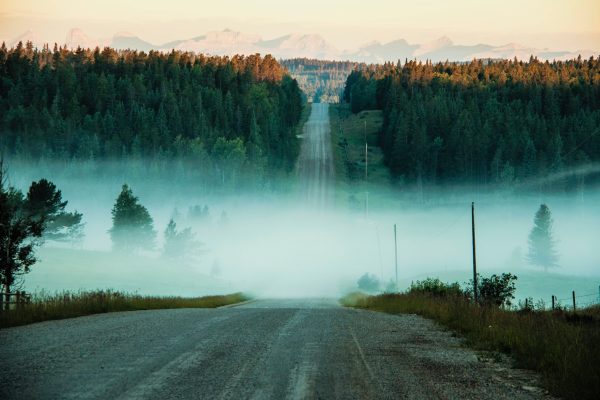 Photo by John Bakator on Unsplash.

At Slate, Jordan Weissman gives us an update on the Public Service Loan Forgiveness program and how it isn’t actually forgiving loans:

Last week, the Department of Education reported that it had rejected more than 99 percent of all applications submitted through the end of June. Of the 28,913 applications reviewed, just 289 were approved. And only 96 people actually finished the process of having their loans scrubbed.

When Weissman reaches out to the Department of Education to ask what PSLF candidates are doing wrong, he doesn’t get any good answers. Some people’s applications were “incomplete,” and others “didn’t meet requirements,” but the DOE doesn’t clarify how these applications failed to meet loan-forgiveness standards.

Meanwhile, at Vice, Allie Conti interviews Persis Yu, director of the National Consumer Law Center’s Student Loan Borrower Assistance Project (and a PSLF candidate herself), to learn how public servants can advocate for their own loan forgiveness:

“Is the answer that you need to keep 20 years worth of records? I guess so,” she said, suggesting no one at any level of the government or in the mortgage-servicing industry could be trusted to do so for you. “But is that a reasonable expectation? I don’t know people who do that. Five to seven years is more reasonable. And that’s assuming you never have a fire or a flood or have a hard-drive crash.”

Of course, student loans aren’t the only type of loan that makes people feel like they’re stuck with an eternity of payments. At Jalopnik, Ryan Felton has a longread about subprime car loans — often one of the only options for people who have poor credit but still need a car to get to work, etc. — and how easily those small monthly payments can balloon into a lifetime of debt:

“That car’s been gone, it’s been 20 years,” [Richard Parker] said. But his debt hung over his head for more than two decades, growing in size and scope even as his wages and income taxes have been garnished, to the point where it was double the original loan’s size—plus interest. Thanks to the terms of that loan, and Credit Acceptance’s ability to involve a debt collector for nearly a quarter century, Parker kept paying and paying on a used ’88 Chevy Blazer, a car note that never seemed to die.

1. We Did Good, Billfold
2. Question Wednesday
3. What I Learned From Five Years of Writing and Editing for The Billfold
4. How a Program Assistant Dealing With a New Paycheck System Does Money
5. Classic Billfold: What I Wanted From My Move to Portland and What I Got
car loansloansnews rounduppslfpublic service loan forgivenessstudent-loans