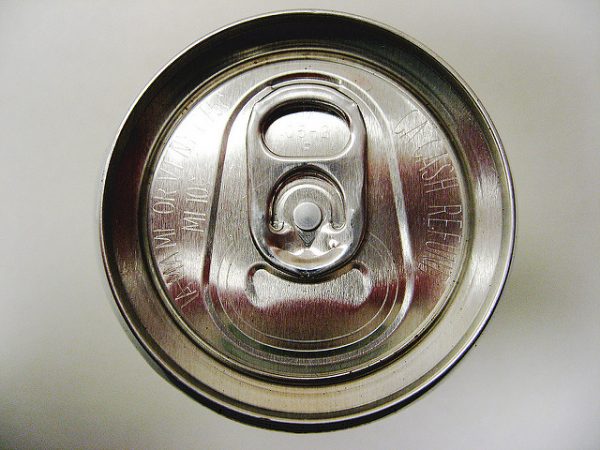 Yesterday, we learned that this past Saturday was the tenth anniversary of the financial collapse — but that isn’t the only decade-old event worth commemorating. The Planet Money podcast also turned ten years old this September (they started podcasting right before Lehman Brothers collapsed, and had no idea it was coming), and if you are a Patreon subscriber who read our most recent newsletter, you also know that the Subway $5 Footlong had its 10th birthday this year.

So my question is: what other tenth anniversaries should we be aware of? Ten years ago, for example, I had just moved to Washington DC and started working as an executive assistant at a think tank; also, Mario Kart Wii was released.

1. We Did Good, Billfold
2. Question Wednesday
3. What I Learned From Five Years of Writing and Editing for The Billfold
4. How a Program Assistant Dealing With a New Paycheck System Does Money
5. Classic Billfold: What I Wanted From My Move to Portland and What I Got
it's because the traditional tenth anniversary gift is tin or aluminumquestion wednesdayquestions