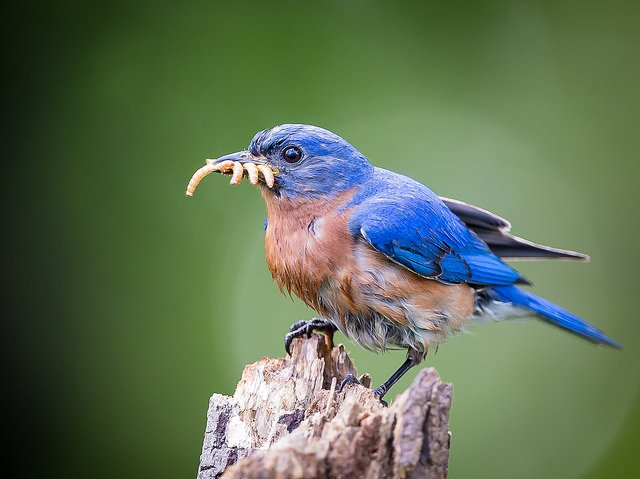 It’s Wednesday, which means it’s time to chew on some financial questions.

Today, I want to know if anyone is going to deactivate their Twitter accounts this Friday. Here’s a quick summary of what’s going on, from Lifehacker:

On August 17, Twitter users are organizing a social media walk out under the hashtag #DEACTIDAY. BoingBoing writer Mark Frauenfelder posted that his decision to leave is motivated largely by the platform’s refusal to ban Alex Jones, whom they’ve admitted has violated their official policies.

If you deactivate your accounts on Friday and don’t re-activate them within 30 days, they automatically delete. So… that’s a thing people are doing.

Meanwhile, Jeremy Gordon at The Outline thinks we should all go back to Tumblr:

On Tumblr, if the same post went viral (or better yet, a well-reasoned essay on why The Dark Knight is a perfectly entertaining, visually arresting action blockbuster with the emotional depth of a puddle), all I’d see would be generic “this post was reblogged” notifications with a smidgen of attached text. The only detailed reactions I’d read would be the ones on blogs I was already following. Meanwhile, if people had enough of an issue to talk about it, they’d be reblogging it on their blogs, for the purpose of talking to their community — a much more achievable and worthwhile pursuit than trying to craft the argument that would appeal to everybody in the world all at once. I’d never see that; my day would go on.

I love Tumblr, and I’d be happy to make it my primary “here’s what I’m thinking/reading/photographing” site, except the majority of my friends and followers are all on Twitter.

1. We Did Good, Billfold
2. Question Wednesday
3. What I Learned From Five Years of Writing and Editing for The Billfold
4. How a Program Assistant Dealing With a New Paycheck System Does Money
5. Classic Billfold: What I Wanted From My Move to Portland and What I Got
full disclosure I've written for both lifehacker and boingboingI literally got my start as a personal finance writer because I was sharing my income and financial worries on my tumblrquestionssocial-mediatumblrtwitter