An Open Thread About Money in Movies 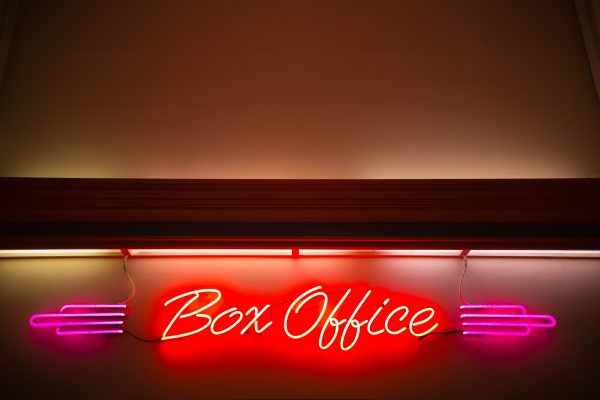 Photo by Connor Limbocker on Unsplash.

The Cut has a column called “I Think About This a Lot,” and this week’s installment features “Eleven writers on the sexiest pop-culture moments that have stayed with them over the years.”

The list includes the piano scene in Pretty Woman, which I had actually forgotten about — because the one part of Pretty Woman that stuck with me over the years was, of course, the shopping montage.

So I thought today’s Open Thread could be about those pop-culture moments that taught us how money worked, or imprinted on our young selves the same way that, say, watching Titanic made me dream of a boyfriend who would take me dancing, draw me naked, and then have sex with me in a car. (Surprisingly, Titanic isn’t on The Cut’s list — which feels like a huge oversight.)

Here are a few that come to mind, for me:

I’ll leave the rest of the Open Thread for y’all.

1. We Did Good, Billfold
2. Question Wednesday
3. What I Learned From Five Years of Writing and Editing for The Billfold
4. How a Program Assistant Dealing With a New Paycheck System Does Money
5. Classic Billfold: What I Wanted From My Move to Portland and What I Got
moneymoviesyes this is about money in pop culture not just movies but I liked the alliteration