What If Everyone Put Their Retirement Savings Into Annuities? 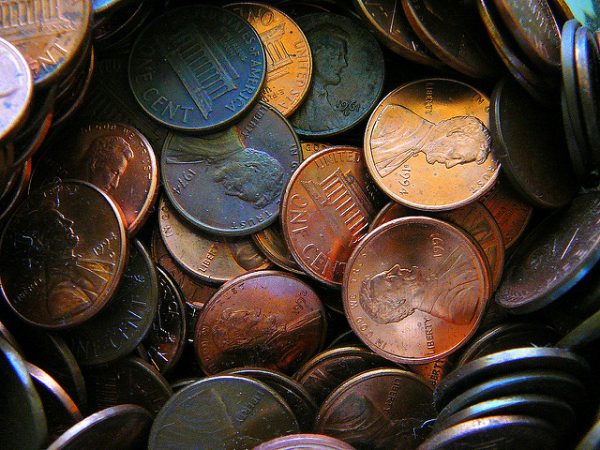 The 401(k) has only been around since the 1980s, and we still aren’t sure whether it’s the best way to help people fund their retirements. (Just think about all of those articles telling people that they need both IRAs and 401(k)s, for example.) Bloomberg has an interesting longread on one idea that might help us do retirement better, centered around the theory that we should be investing our retirement savings in federally guaranteed annuities:

That’s because it costs a lot less per person to guarantee an adequate lifetime income for an entire generation than for an individual. When providing an annuity for millions of people, you can take the money saved when recipients die earlier than expected and use it to finance the retirements of those who live longer than expected. It’s a morbid and in some ways inequitable wealth transfer, given that affluent people tend to live longer than poor people, but it costs a lot less than everybody saving for themselves. Americans have actually set aside far more money for retirement as a share of gross domestic product than the residents of most wealthy countries, but the general lack of annuitization means all that saving may not prove adequate for many.

In other words, we’d be pooling our investments to fund everyone else’s retirements as well as our own.

The Bloomberg article references Teresa Ghilarducci and Tony James’s new book Rescuing Retirement: A Plan to Guarantee Financial Security for All Americans, which outlines the following plan: all Americans would put 1.5 percent of their income (or 3 percent if they’re self-employed) into a Guaranteed Retirement Account. We’d receive a $600 annual tax credit every year for contributing to these accounts, which would offset the income contribution for low-income households.

Each account would have a pension manager who would invest the money in diversified, high-performing assets, and upon retirement the accounts would be converted into annuities which would then be used to fund everybody’s retirements, as described above.

I have a few questions about this plan, and I’m sure many of them will be answered in Ghilarducci and James’s book, but until I get a chance to put an inter-library loan on a copy, here they are:

I do like the idea that we only have to set aside 1.5 percent of our incomes (or 3 percent if we’re self-employed) instead of the 15 percent or more that we’re currently advised to save.

I’ll hold the rest of my thoughts until I read the book.

1. We Did Good, Billfold
2. Question Wednesday
3. What I Learned From Five Years of Writing and Editing for The Billfold
4. How a Program Assistant Dealing With a New Paycheck System Does Money
5. Classic Billfold: What I Wanted From My Move to Portland and What I Got
annuitiesbooksretirementyes I am currently trying to rollover my 403(b) so I don't have to invest in annuities