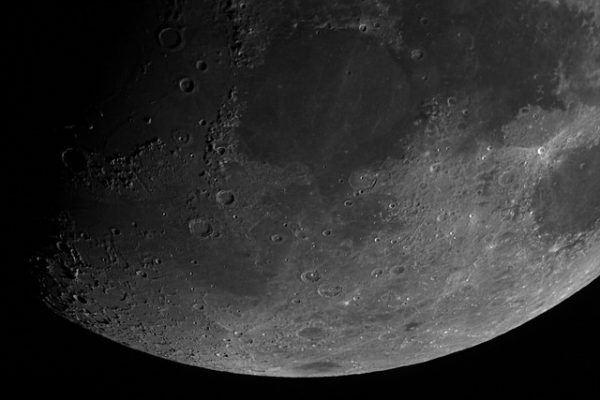 Today in “come on, how hard is it to send a robot to the moon,” we go to The Atlantic:

More than 10 years after the XPRIZE Foundation announced a contest for proposals to send a robot to the moon, none of the participating teams will meet their deadline. The grand prize for the winner, $20 million provided by Google in a partnership with XPRIZE, will go unclaimed.

But we sent, like, four robots to Mars! Couldn’t someone just copy one of those rovers, point it at the moon, and collect $20 million?

The five finalists had made some significant progress. All had signed contracts with launch companies to send their spacecraft to the moon, including one with SpaceX, Elon Musk’s company. (Nature reported last week that TeamIndus may have lost its contract due to lack of funds.) Moon Express even received approval from the U.S. government to land on the lunar surface, a first for a private company. But it’s not clear how far the companies made it in the development of their hardware.

Okay, that detail about private companies needing permission to land on the moon is fascinating. Also, why did they only need approval from the U.S. government? Is it because, to borrow from Eddie Izzard, we stuck a flag in the moon? (We aren’t the only country that sent a flag to the moon, but we are the only country that manually implanted flags into the moon’s surface.)

I would love to know more about this story, and although we may never get all of the details, this update from Google provides a little more insight:

“After close consultation with our five finalist Google Lunar XPRIZE teams over the past several months, we have concluded that no team will make a launch attempt to reach the Moon by the March 31st, 2018 deadline. This literal “moonshot” is hard, and while we did expect a winner by now, due to the difficulties of fundraising, technical and regulatory challenges, the grand prize of the $30M Google Lunar XPRIZE will go unclaimed.

If you read between the lines, it looks like these independent teams needed money and permission to put a robot on the moon, and they had trouble getting both.

It is kind of unfortunate that you need both money and permission for pretty much everything, these days.

On the other hand, we don’t really want a moon that’s covered in, like, ten test robots and an advertisement for Red Bull. It’s already awkward enough that we’ve got a bunch of flags up there.

1. We Did Good, Billfold
2. Question Wednesday
3. What I Learned From Five Years of Writing and Editing for The Billfold
4. How a Program Assistant Dealing With a New Paycheck System Does Money
5. Classic Billfold: What I Wanted From My Move to Portland and What I Got
googlemoonprizesrobotsthe reason Google lists its prize as $30M and The Atlantic listed $20M is because the grand prize winner received $20M but Google had another $10M to distribute in additional prizes