More of Us Are Calling Ourselves Middle-Class 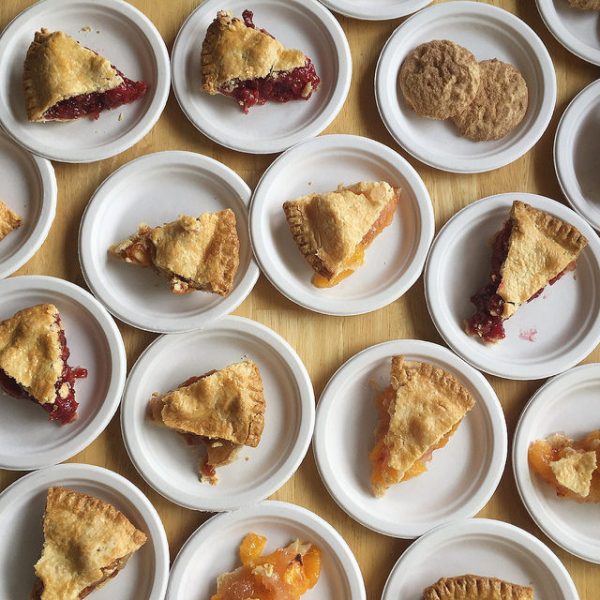 Good news for those of us earning median American incomes: we’re probably bringing in a little more money than we used to.

The 2016 median income was $59,039, so we’re on an upward trend—and so are the number of people ready to call themselves “middle-class.”

In 2014, Ester Bloom wrote about the middle class being a minority; we’d recently hit a tipping point at which more Americans were earning either below-median incomes or much-higher-than-median incomes. Today, the Washington Post cites a Gallup poll indicating that the number of people identifying as middle-class has grown:

The Great Recession made people feel economically vulnerable and betrayed. Nearly half of Americans self-identified as belonging to the “working and lower classes” — a huge shift from the nearly two-thirds that, before the recession, had classified themselves as “middle class.” Now, Americans have reverted to tradition. Almost two-thirds again call themselves middle class, Gallup finds.

When we go to the source, it gets even more interesting:

The breakdown of social class identification in the U.S. has returned to pre-recession levels, with 2% saying they belong to the upper class, 62% to the upper-middle or middle classes, and 36% to the working or lower classes.

Gallup notes that they aren’t asking people to back this statement up with any data:

Gallup’s class identification question asks Americans to put themselves in one of five categories: upper, upper-middle, middle, working or lower class. This subjective classification differs from objective calculations of social class based on quantifiable measures like income, education, net worth, location of residence, family background or other variables.

In other words: You can choose to be middle class. We aren’t going to ask what you’re earning.

This is particularly interesting given THE ELECTION OMG WHY DO WE HAVE TO BRING THAT UP AGAIN because so much of the conversation was based upon the middle class, versus the 99 percenters conversation of a few years back. (Go check out the presidential debate transcripts. “Middle class” is mentioned repeatedly, and “working class” doesn’t come up once.)

One more point of data, from the Washington Post:

Yes, that means much of this income growth is coming from jobs held by women:

In the 1970s, women’s earnings averaged about 60 percent of men’s; now they’re 80 percent. Whether the remaining 20 percent reflects discrimination or the different career paths of men and women is a subject of dispute.

Yeah, and that isn’t the only dispute that’s been going on between men and women, in terms of who gets opportunities and who doesn’t. (Am I the only person who sees that statistic and feels a little anxious?)

It’ll be interesting to see how all of these numbers change in the next year, and whether we maintain our income growth and our middle-class identification.

1. We Did Good, Billfold
2. Question Wednesday
3. What I Learned From Five Years of Writing and Editing for The Billfold
4. How a Program Assistant Dealing With a New Paycheck System Does Money
5. Classic Billfold: What I Wanted From My Move to Portland and What I Got
median incomemiddle-class