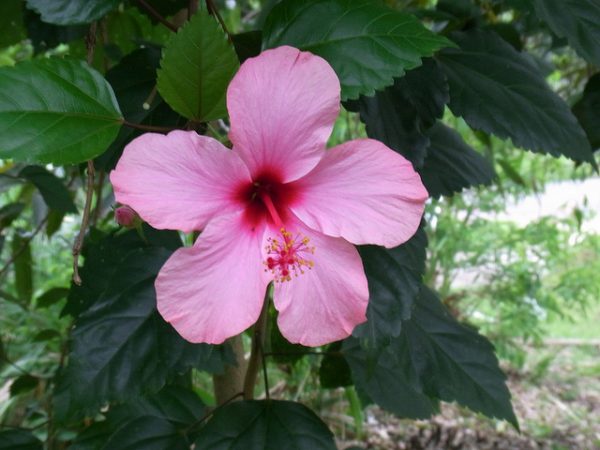 I didn’t anticipate that The Billfold would have weekly donation roundup posts, but I can’t suggest we only donate after one hurricane and not after them all.

I’m also going to suggest a few donation opportunities for the recent earthquakes in Mexico.

If you’re aware of orgs I missed, please add them in the comments.

Unicef is accepting donations to help with emergency relief.

Beatriz Rosselló, the First Lady of Puerto Rico, is leading a new organization called Unidos por Puerto Rico. They’re accepting donations now and will be having a benefit on October 1:

United by Puerto Rico is an initiative created by the office of First Lady Beatriz Rosselló and a private sector group who joined forces to help those who lost their belongings during the Hurricanes Irma and Maria by Puerto Rico. As part of this effort, a Telethon-like concert will be held on October 1 for the benefit of the victims of the hurricanes that devastated our Island.

Lin-Manuel Miranda and his father Luis A. Miranda, Jr. are asking people to donate to the Hispanic Federation:

Just heard from my uncle who lost his apt in Isla Verde! Help by donating 2 https://t.co/lrnrKXrBuU and select Hurricane Relief Effort.

There are also two crowdfunding opportunities that I haven’t personally vetted but am sharing anyway: the Caribbean Tourism Organization started a GoFundMe to “help families and countries rebuild after hurricanes,” and the Dominica London High Commission has set up a Hurricane Relief Fund on JustGiving.

1. We Did Good, Billfold
2. Question Wednesday
3. What I Learned From Five Years of Writing and Editing for The Billfold
4. How a Program Assistant Dealing With a New Paycheck System Does Money
5. Classic Billfold: What I Wanted From My Move to Portland and What I Got
charitydisaster-reliefdonationshurricane irmahurricane mariamexico earthquakesthis photo is of the flor de maga the flower of Puerto Rico