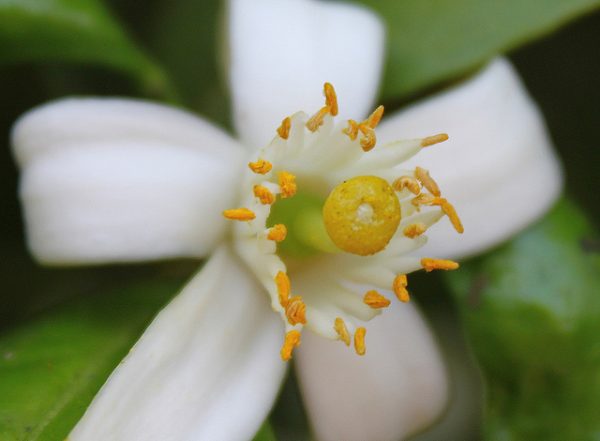 I will be honest: I have not yet made any relief donations for Hurricane Irma. Nor have I seen people recommending charities the way they did after Hurricane Harvey; as far as I know, the Red Cross hasn’t put out a “text IRMA to this number” tweet, although I saw enough “don’t donate to the Red Cross” responses (after I did exactly that) to wonder whether they’re staying quiet for a reason.

And yes, Hurricane Irma is still active, so the donation requests may not come until later. But it’s on my list to do this week; if it’s on yours, here are some options.

From The New York Times:

GlobalGiving’s Irma Relief Fund is accepting donations here. It vets the local organizations it helps fund and is well-regarded by charity watchdogs. (GlobalGiving prioritizes local organizations over the long term, but often steers money toward larger entities like Save the Children or the International Medical Corps during the early days of disaster response.)

(GlobalGiving is distributing funds to relief efforts in both Florida and the Caribbean.)

Irma weakened into a tropical storm as it tore through Florida, but cities are still flooded, and millions are now without power. The Florida Disaster Fund, which is the State of Florida’s official private disaster recovery fund, accepts donations for response and recovery efforts, and also has a list of resources (including open shelters) available online.

There are a lot of potential donation opportunities out there, from Save the Children to UNICEF to this Hand in Hand Hurricane Benefit Fund that I don’t know much about but has a lot of celebrities involved? And just got a $5 million donation from Apple? (Is that where all the cool kids are donating right now?)

Where else should we be looking to donate? Are there any local orgs you can recommend?

1. We Did Good, Billfold
2. Question Wednesday
3. What I Learned From Five Years of Writing and Editing for The Billfold
4. How a Program Assistant Dealing With a New Paycheck System Does Money
5. Classic Billfold: What I Wanted From My Move to Portland and What I Got
charitydonationshurricane irmaI was so glad to see so many Florida-area Billfolders checking in this morningthe orange blossom is the florida state flower