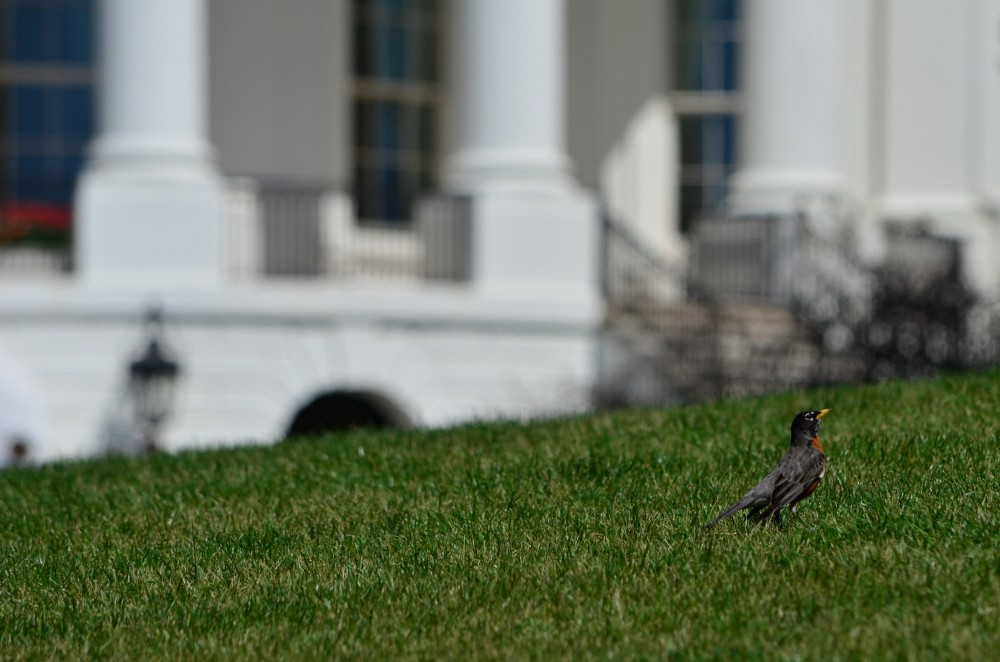 I love searching the Google news tab for “money,” because it turns up the best stories. Here are three:

President Trump Can’t Try to Increase the White House’s Property Value, and I’m Fine With That

This is how much the White House is worth in 2017
By When Donald Trump took office as the 45th president of the United States last Friday, he got the keys to a nearly…www.marketwatch.com

Trump, who also lives in a gold-adorned $100 million penthouse in New York City, according to Travel & Leisure Magazine, said before he was elected that he doesn’t plan to change much in his new home, if anything just doing a few touch-ups. Also, some of the more historic areas in the home can’t be changed at all.

Even if he did change parts of the home, it wouldn’t do much to the value of it, Wacksman said. For other single-family homes, changing square footage or features of the properties could have an effect on their values, but the White House would likely not be impacted, he said.

Every sentence in those two paragraphs is amazing. The fact that MarketWatch credited Travel & Leisure Magazine for reporting that President Trump “also lives” in a gold penthouse. (MarketWatch: you know you don’t have to cite common knowledge facts, right?) The idea that the White House’s resale value “would likely not be impacted” by adding… what? A deck off the South Lawn?

Also, um… I shouldn’t be worried that we’re discussing the White House as something that can be bought and sold, right?

All Other Email Signatures Are Wrong, Thanks!

This Is the ONLY Way You Should Sign Your Emails
Chances are, the amount of thought you put into firing off an email is minimal at best. And for good reason: You’re a…time.com

This article has nothing to do with money, but it showed up under “money news” and I’m sharing it because “the only way you should sign your emails” is with the word thanks, which… well, if you’ve ever received an email from me, you know why I was thrilled to get that news.

(When I was in undergrad I read some blog post by a professor about how students should only use the word “thanks” when emailing her, not “best regards” or “sincerely,” because to sign an email with anything but acknowledgment that you’re asking someone else to take time out of their day to pay attention to you is inappropriate. So… I got into the habit.)

Everyone Makes the Same Money Mistake, Guess What It Is

You gonna click the link? Want to know what everyone gets wrong about money? I’ll spoil it for you: THEY SPEND MORE THAN THEY EARN.

1. We Did Good, Billfold
2. Question Wednesday
3. What I Learned From Five Years of Writing and Editing for The Billfold
4. How a Program Assistant Dealing With a New Paycheck System Does Money
5. Classic Billfold: What I Wanted From My Move to Portland and What I Got