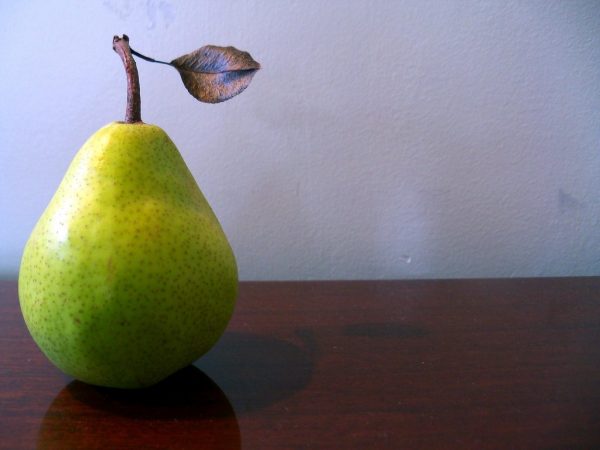 When I wrote the Call for Pitches for our Halfway Series, I mentioned that I wanted someone to pitch me a bunch of money-related “Livin’ on a Prayer” memes.

So then I thought I’d write my own money-related “Livin’ on a Prayer” memes, but the only one I could think of was

Whoa, we’re halfway there
Whoa, coupon has a tear

Which… isn’t that good.

Then I decided to go and read Bon Jovi’s actual lyrics, because if there’s one thing I know about “Livin’ on a Prayer,” it’s those two lines.

I wouldn’t blame you if you’d never really heard the “Livin’ On a Prayer” lyrics before, because the verses are kind of unintelligible in the recording. (Plus, if you’re my age, you might have only experienced this song as background noise in malls or restaurants.)

That’s why I never knew it was a song about money.

I can’t reprint the lyrics because it’s probably a copyright violation, but take a minute to read them and then come back:

Bon Jovi – Livin’ on a Prayer

Tommy’s not earning right now because his union’s on strike (which suggests that he wasn’t earning what he was worth before the strike). Gina’s working at a diner and, like many financial advisers are currently suggesting, they’re doing their best to stockpile as much liquid cash as possible.

Because they’re living in uncertain times. The kind of times in which you live on prayers. (Also, literally, the Reagan years.)

In the second verse, Tommy sells his guitar, which is fine because it’s a thing, but then he no longer has the experience of making music and becomes depressed. Gina keeps asking if life would be better if they lived somewhere else, but they stay where they are. After all, they’ve got each other—which means they’re halfway there. If they can keep working and saving money, they’ll make it. If not, they’ll keep fighting.

I realize that I have just very seriously explained a Bon Jovi song as if I were the first person to discover what the lyrics meant, but hearing the words in context emotionally floored me.

It’s the same thing all of us keep telling ourselves. We’re halfway there. All we need is a lucky break, a few good years, a windfall. A pay raise, a promotion, a place we can stay without having to move. A side hustle. A miracle. We’ll make it, I swear.

1. We Did Good, Billfold
2. Question Wednesday
3. What I Learned From Five Years of Writing and Editing for The Billfold
4. How a Program Assistant Dealing With a New Paycheck System Does Money
5. Classic Billfold: What I Wanted From My Move to Portland and What I Got
halfway-theremusic