Stopping Global Climate Change Is Going to Cost Us 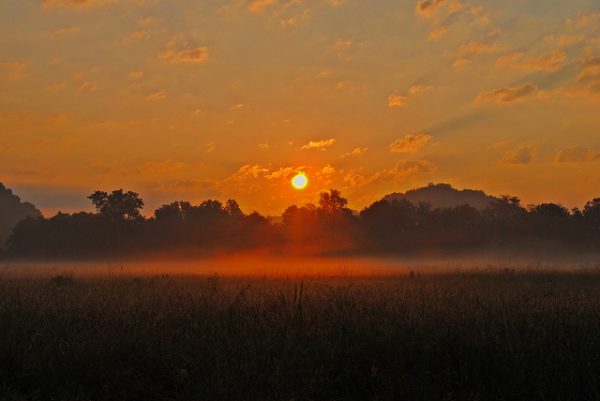 A landmark report from the United Nations’ scientific panel on climate change paints a far more dire picture of the immediate consequences of climate change than previously thought and says that avoiding the damage requires transforming the world economy at a speed and scale that has “no documented historic precedent.”

As Coral Davenport explains, if we want to stop — or at least mitigate — the effects of global climate change, it’s going to cost us:

For instance, the report says that heavy taxes or prices on carbon dioxide emissions — perhaps as high as $27,000 per ton by 2100 — would be required. But such a move would be almost politically impossible in the United States, the world’s largest economy and second-largest greenhouse gas emitter behind China. Lawmakers around the world, including in China, the European Union and California, have enacted carbon pricing programs.

If we don’t put in the efforts to control climate change (and by “we” I really mean “governments and corporations”), it’s still going to cost us:

The report details the economic damage expected should governments fail to enact policies to reduce emissions. The United States, it said, could lose roughly 1.2 percent of gross domestic product for every 1.8 degrees of warming.

And that’s before we get into the effects that climate change will have on polar bears or coral reefs or people, especially those of us who live in tropical or coastal areas.

Read and discuss — and if you want to talk about what we can do as individuals to prevent climate change (which pretty much comes down to “reduce-reuse-recycle-and-VOTE,” right?) the comment section is open.

1. We Did Good, Billfold
2. Question Wednesday
3. What I Learned From Five Years of Writing and Editing for The Billfold
4. How a Program Assistant Dealing With a New Paycheck System Does Money
5. Classic Billfold: What I Wanted From My Move to Portland and What I Got
climate-changecorporationspoliticsvote vote vote