Three Stories (and One Webcomic) About Jobs and Labor 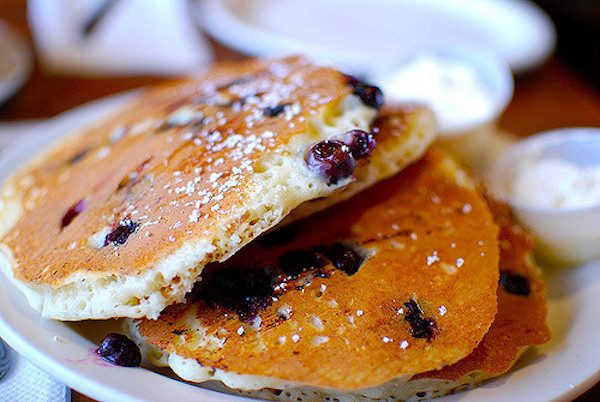 Here are a few links to start off your Friday:

At the Chicago Tribune, a must-read longread by Christopher Borrelli about Othea Loggan, a 72-year-old man who’s still working the same pancake house busser job he got when he was 18:

He sits huddled in a booth, silent, then blurts: “Why do you want to ask about my working here? I come to work, who cares?” He says it gravely, and I recall he said the same thing eight years ago, when I first asked him about his job; he looked at me then with a guarded wariness, rolled his eyes and walked away. The next time I asked him, he said OK but he wanted to get paid, Michael Jordan didn’t do commercials for free, and only Walker Bros. would see any financial benefit here, so why should he talk? Which is right. Whenever I saw him after that, he softened, or recognized the oddness in his job. But he was never eager to share. If he smiled it was like you won something. (Keeping with Tribune policy, money was never promised or exchanged for his participation in this story.)

At The Nib, a webcomic by Tara Kurtzhals titled “Right to Work: Memoirs of a Former Grocery Store Employee.”

In interviews over the course of eight months, drivers described a variety of alleged abuses, including lack of overtime pay, missing wages, intimidation, and favoritism. Drivers also described a physically demanding work environment in which, under strict time constraints, they felt pressured to drive at dangerously high speeds, blow stop signs, and skip meal and bathroom breaks.

And Ask a Manager’s Alison Green gives a reader advice on how to deal with a mandatory office feelings chart:

The managers of my team have created a feelings chart that has giant emoji representing various levels of being happy, stressed, and angry. There are stickers of all our names that we’re meant to put next to the emoji representing how we’re feeling about work at the start and end of the day.

If participation were fully voluntary, I’d consider it peculiar but largely harmless. However, it’s compulsory and participation is sometimes enforced. One day recently, they stalled starting a staff meeting until everyone’s stickers were placed.

There’s a reason why I haven’t implemented Disqus’s new “Reactions” feature, which asks readers to choose an emoji to go along with (or in lieu of) their comment — and I hope y’all agree I made the right choice there.

1. We Did Good, Billfold
2. Question Wednesday
3. What I Learned From Five Years of Writing and Editing for The Billfold
4. How a Program Assistant Dealing With a New Paycheck System Does Money
5. Classic Billfold: What I Wanted From My Move to Portland and What I Got
jobslabornews roundup