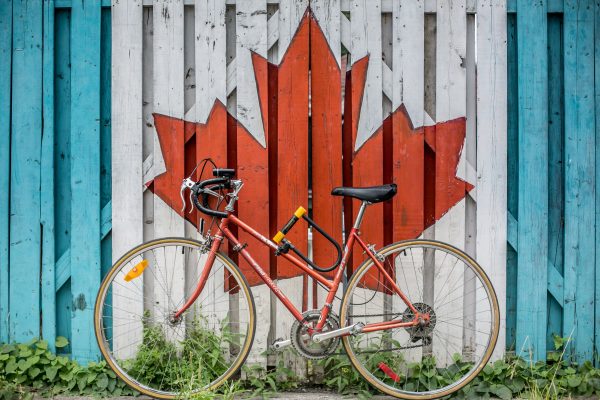 Photo by Ali Tawfiq on Unsplash.

You might remember that, in 2017, the Canadian province of Ontario began providing Basic Income to some of its citizens. To quote Kawartha Lakes This Week:

Under the program launched by the Liberals to run in the test communities of Lindsay, Thunder Bay and Hamilton-Brant, more than 4,000 people were given a basic income of up to $17,000 a year. Couples received up to $24,000.

That same article explains why some Basic Income recipients are now launching a class action lawsuit against the Ontario government:

Dana Bowman and Tracey Mechefske said at an event to launch the suit Monday that they had made plans to improve their lives when they signed up for the pilot in April 2017, providing the government with detailed personal information to be approved and expecting the pilot to run its three-year term.

The pilot didn’t run for three years. New Ontario Premier Doug Ford, a member of the Progressive Conservative Party, canceled the Basic Income program on July 31. (He’s also “cutting a planned 3 per cent welfare increase in half,” according to the Toronto Star.)

The Hamilton Spectator interviewed six Basic Income recipients to learn how Basic Income improved their lives — and how their lives might change now that their benefits have been taken away.

[Steve Pelland, 38] said he will no longer be able to go back to school. He plans to look for a minimum wage job, but even then, he doesn’t know if he’ll be able to stay in his place. If he goes back to the shelter, he worries about finding work. Most of the jobs he sees require working night shifts, which would prove difficult since he would not be able to sleep at the shelter during the day. He said he likely will have to go back to receiving social assistance. “I had a plan. I was going to go back to college and get a trade so that I can better myself so that I can provide and help out in the community,” Pelland said. “Now I’m scared because I may end up homeless again.”

It’s clear that Basic Income does improve lives — and that the people receiving Basic Income were able to use that money to make plans for the future, from going back to school to starting small businesses. Now that the project has ended two years early, they’ll have to figure out other ways of getting by.

It’ll be interesting to see what happens with the lawsuit.

1. We Did Good, Billfold
2. Question Wednesday
3. What I Learned From Five Years of Writing and Editing for The Billfold
4. How a Program Assistant Dealing With a New Paycheck System Does Money
5. Classic Billfold: What I Wanted From My Move to Portland and What I Got
basic-incomecanadaontario