Turns Out Women Negotiate Just as Often as Men Do 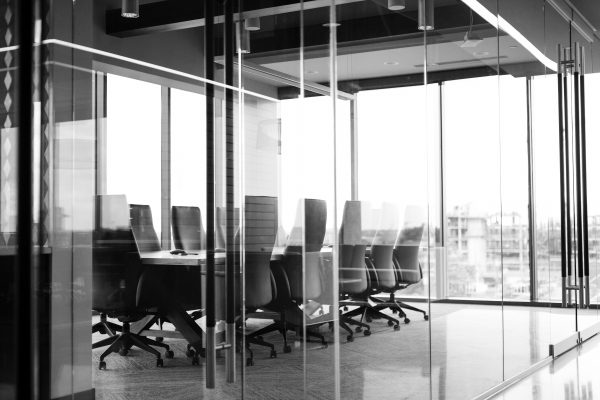 Photo by Drew Beamer on Unsplash.

What we found contradicts previous research. The bottom line of our study is that women do “ask” just as often as men. They just don’t “get.”

Even we were surprised by the results. We had expected to find less asking by the females. Instead, we found that, holding background factors constant, women ask for a raise just as often as men, but men are more likely to be successful. Women who asked obtained a raise 15% of the time, while men obtained a pay increase 20% of the time. While that may sound like a modest difference, over a lifetime it really adds up.

The study, titled Do Women Ask?, goes into more detail:

Is it true that women do not ask for pay raises? Column 9 of Table 3 sheds doubt on that.4 The analysis uncovers no statistically significant difference between men and women in the probability of having asked. Nevertheless, unlike the earlier result on the equal rate of asking for promotion, this inference rests, importantly, upon the statistical investigator having information about the number of hours worked by each employee. If the equation includes a variable for the number of hours worked, then the column 8 coefficient in Table 3 of –0.048 on Female, with a t‐statistic of 2.566, becomes in column 9 a coefficient of –0.026, with a t‐statistic of 1.420.

That’s a lot of detail.

After the authors conclude that women do in fact ask for raises just as often as men do, they note that “the analysis has not been able to uncover exactly why women are paid less than men.” I’d suspect that’s because it’s difficult to put years of cultural conditioning, sexism, and unconscious biases into an equation.

In this case I’d suggest reading the Harvard Business Review’s summary instead of the actual study (unless you really dig coefficients). If we want to do our own informal research, feel free to share your gender, how often you’ve attempted to negotiate a raise, and how often you’ve been successful in the comments.

1. We Did Good, Billfold
2. Question Wednesday
3. What I Learned From Five Years of Writing and Editing for The Billfold
4. How a Program Assistant Dealing With a New Paycheck System Does Money
5. Classic Billfold: What I Wanted From My Move to Portland and What I Got
gendergender is not a binarymennegotiationraisesstudies-showwomen