They Paid Me for Being Liked 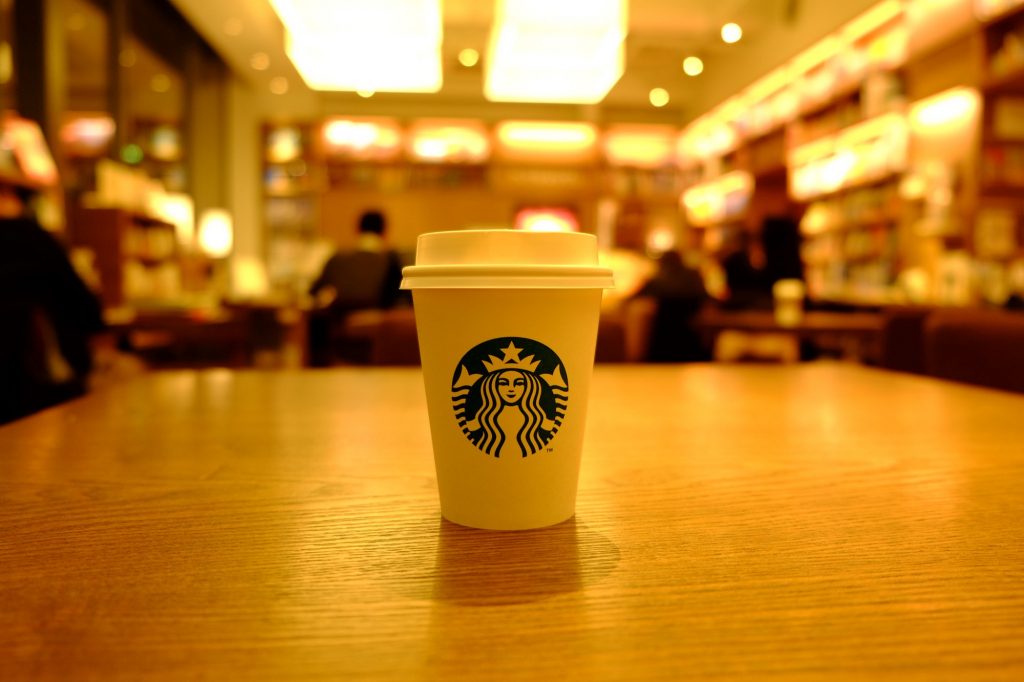 I have been job-hopping for a lifetime. My ratio is one job/contract of work per year of life, since birth. (I’m 38.) I’d had SO MANY JOBS. And I keep taking them, because everywhere I turn, I am curious, and still yearning. I want to know so many things, so many identities. I want to try on the world.

You can imagine that someone with a precise lack of a projected work path might not make a ton of money. You would be right. Money isn’t what propels me. Never has been. I want to be rich in experience only. (This is a half-lie. Traveling means a lot to me and it goes hand-in-hand with money, so I would like to maybe have a travel stipend, along with my stacked and varied experience.)

My lowest wage job right now is at Starbucks. At $9.28, it can take a nice long while to earn a nice-sized check. You can stand on your feet for a whopping eight hours and not even make a hundo to lean on when you end your shift. It can feel hard, and sometimes feels like it’s not totally worth it.

But Starbucks makes me happy. I LOVE coffee. And I LOVE people. (I can’t even believe it, but I really do.) I LOVE making coffee and serving coffee to people and drinking coffee and smelling coffee and opening up bags of coffee. I like handing the drinks out, and I like observing the joy they give others. I am addicted to coffee and the entire mystical energy field around it. Loving the thing I work with so much tends to make me super fun to be around. I sing a lot, and dance a little. I like to tag-team projects and even to sweep and mop—it’s so gratifying to see the dirt come up and the floor TURN SUDDENLY CLEAN! I can tell that people like working with me. (Also, sometimes they flat-out tell me that they do.)

My husband keeps asking me to quit — to take my earning potential elsewhere — but I keep telling him no.

I know I can earn more in another realm, but my clothes won’t smell as heady with the scent of a deeply roasted bean if I do. I stay, because it makes me happy.

And recently, life stepped up and taught me a big, fat money-making lesson:

YOU CAN GET PAID FOR SIMPLY BEING LIKABLE.

A few weeks ago, I picked up my check. I had made $30 in regular wages, all of which was then taken out in taxes. In addition, I had a random $75 credit on a separate line. Line description: Partner of the Quarter.

Oh, holy hell. I knew of Partner of the Quarter. I had voted in the past. I had longed for it to become my title, at some point. Partner of the Quarter is a title that all of the current employees in any given Starbucks store vote on quarterly. Four people per year are going to get called out as exemplary, through the eyes of their co-workers. That in and of itself is nice. But Starbucks takes it further. THEY PAID ME. They paid me for being liked by the people around me.

All these hourly wages I’ve had in the past couple years came after a salaried job I held for the seven years prior. I was making $50K when I left that puppy and decided to “start over.” Because I didn’t feel entirely happy. I was driving from Kentucky to Iowa, worried about finances and ready to start searching for my next employment, when a friend told me what her mom had said. “Oh my! The lucky people that will get to work with Kelly. They don’t even know what’s coming for them.” And I wondered — what if my only asset is me? Sounds great and all, but a nice and funny person without a solid skillset is really just one inch away from homelessness. You can’t make a living off of being cool.

Which is why I might have teared up a tiny bit, when I stared at that line on the check. I drove straight to the bank and deposited it. I decided I would spend that $75 however I wanted to. I wouldn’t even consider paying a bill. This was money for making it rain on myself.

I have earned hundreds of tiny paychecks over the course of my life, but none has ever meant quite as much as this one did. I believe I am a good worker, a strong worker, an ethical worker. I have a capable brain and above-average reasoning skills. But that isn’t the stuff that really matters — at least not in my book. And even though Starbucks pays me my lowest hourly wage, they are a company that comprehends that esteem in the workplace is worth a lot. It’s worth enough to show it with a little bit of money. And ultimately, it’s worth more than money can ever mean.

Kelly Green is a writer living in Iowa. She loves dogs easily, humans with some effort. She can be found at kellygrain.wordpress.com and on Twitter @kellygreeeeeen. (That’s six e’s, because her name is anything but unique.)

1. We Did Good, Billfold
2. Question Wednesday
3. What I Learned From Five Years of Writing and Editing for The Billfold
4. How a Program Assistant Dealing With a New Paycheck System Does Money
5. Classic Billfold: What I Wanted From My Move to Portland and What I Got
Kelly GreenPartner of the QuarterpaychecksstarbucksYou like me you really like me