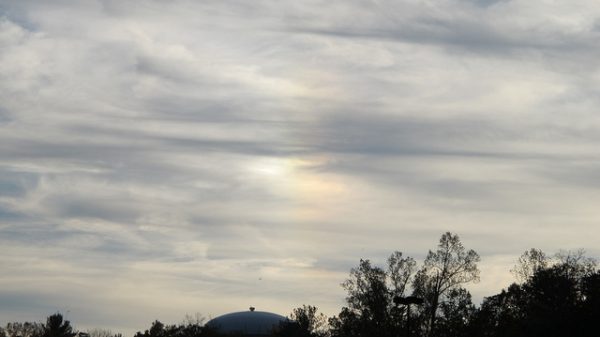 So here’s how I decided where to make my donation, in response to the Charlottesville white nationalist rally:

Which is how I ended up donating to the organization that sued the city of Charlottesville to ensure that this weekend’s rally was allowed to happen:

Charlottesville City Manager Maurice Jones announced Monday, August 7, that the city would only allow Kessler to hold the rally at McIntire Park. Officials have expressed concerns over logistics and safety as their reasons to move the event away from downtown Charlottesville.

Because the ACLU helps everybody.

I understand, on an intellectual level, the importance of ensuring free speech for all. But, on an emotional level, I am not ready to get behind this particular free speech activity.

And it made me think about how I have no idea what these organizations to which I’ve been donating actually do.

Even though I did come back and make a donation to the NAACP, for example, I don’t know what they do beyond the mission statement on their website. I don’t really know what the Southern Poverty Law Center does. I do know what Planned Parenthood does, and I don’t know if that’s because they provide a list of services that are easy to quantify or if it’s because I interact with more people who have used those services.

It’s clear that I need to do a little more work before my next donation. Even if the ACLU of Virginia hadn’t sued to allow the rally to happen as planned—a rally which they have since publicly condemned—they still wouldn’t have been the right organization to support as a response to white nationalism. (“I would like to publicly state that I am against Nazis, so I’m going to stand up for… free speech and First Amendment rights.”)

I feel more than a little embarrassed that I didn’t think this all the way through before shoving my credit card number at the internet.

But I can do better next time.

1. We Did Good, Billfold
2. Question Wednesday
3. What I Learned From Five Years of Writing and Editing for The Billfold
4. How a Program Assistant Dealing With a New Paycheck System Does Money
5. Classic Billfold: What I Wanted From My Move to Portland and What I Got
donationspolitics