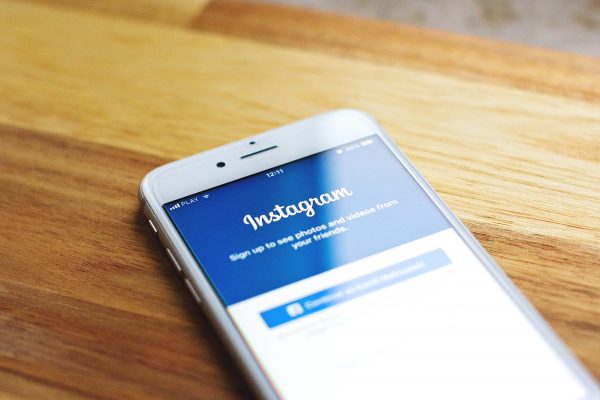 Photo by freestocks.org on Unsplash.

It’s Wednesday, which means it’s time to scroll through our financial questions.

On Monday, Ruzielle Ganuelas wrote about the money she’s spent since joining Facebook:

Today, Moneyish argues that “the dark reason so many Millennials are miserable and broke” is because social media tempts them to spend money they don’t have:

This is partly because millennials say they feel pressure to keep up with their friends’ spending — and of those, nearly half say that social media posts of friends’ vacations and lifestyles contribute to that pressure, according to 2017 data from TD Ameritrade.

So this week’s question is: how does your social media use influence your spending?

I’ve texted $5 to various causes specifically because “everyone else on social media was doing it.” I once bought a kigurumi because all of my friends were sharing their kigurumi photos online and I wanted to be a part of that. (The animal you choose says something about your personality! We all want to be fully known through easily identifiable visual shortcuts!) I’ve also learned about books, events, music, etc. through social media, and made the respective purchases.

What about you? Answer the question — or ask your own — in the comments.

1. We Did Good, Billfold
2. Question Wednesday
3. What I Learned From Five Years of Writing and Editing for The Billfold
4. How a Program Assistant Dealing With a New Paycheck System Does Money
5. Classic Billfold: What I Wanted From My Move to Portland and What I Got
questionssocial-media