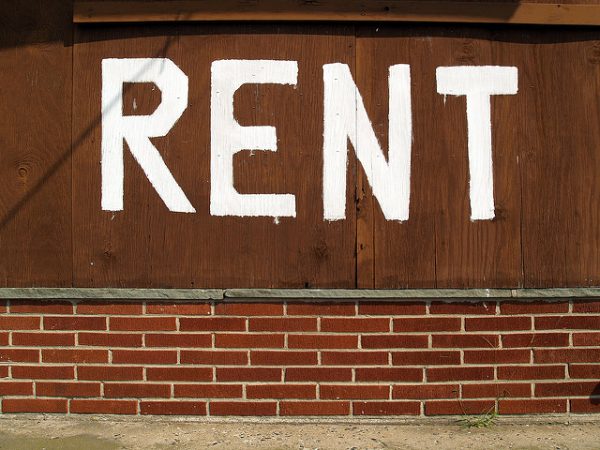 Today in “the rent is too damn high,” we go to MarketWatch:

That’s a 1 percent increase overall, but — as the saying goes — it isn’t evenly distributed. Some cities, as MarketWatch reports, saw rents increase by more than 7 percent.

1. We Did Good, Billfold
2. Question Wednesday
3. What I Learned From Five Years of Writing and Editing for The Billfold
4. How a Program Assistant Dealing With a New Paycheck System Does Money
5. Classic Billfold: What I Wanted From My Move to Portland and What I Got
I know that my rent plus moving costs is slightly higher than the cost of staying in Seattlejust think about how much money I'll save in 2019 thoughreal-estaterentthe rent is too damn high